A series of powerful aftershocks hit Taiwan after a strong earthquake 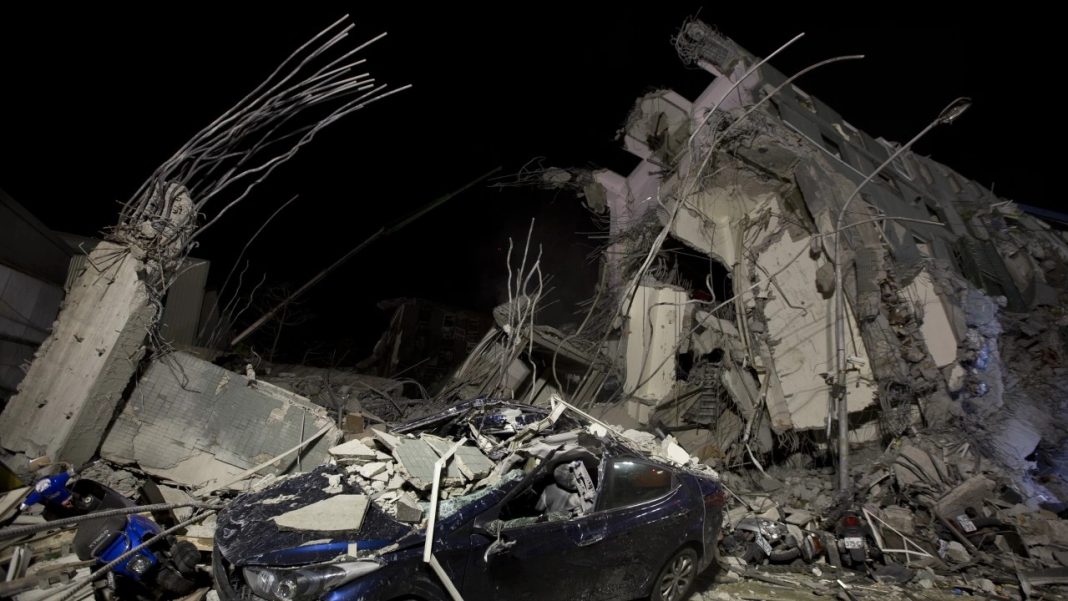 Aftershocks hit southeastern Taiwan, including one with a magnitude of 5.5 in the capital Taipei, AFP reported, adding that it came a day after a strong earthquake that killed one person and injured around 150.

He said it had a magnitude of 5.5, while the Taiwan Meteorological Agency put it at 5.9.

A series of aftershocks were recorded on Saturday in the southeast of Taiwan – in a rural, not very densely populated area. The most powerful – with a magnitude of 6.9 – was recorded yesterday afternoon. It destroyed roads and houses in the city of Yuli and killed at least one person. Rescuers pulled four more people from the remains of the building. According to the authorities, a total of 146 people were injured.

Earthquakes in Taiwan occur frequently and mostly cause minor damage, but the history of the island also knows deadly disasters.

In 2018, a 6.4-magnitude earthquake struck the resort city of Hualien, killing 17 people and injuring nearly 300. The deadliest earthquake recorded in Taiwan, with a magnitude of 7.6, occurred in September 1999, killing more than 2,400 people.

The earthquake in Liechtenstein interrupted a parliamentary session on earthquakes

An earthquake with a magnitude of 5.8 occurred on the Greek island of Crete