HomeRUSSIAMoscow has introduced a 4-month quarantine for unvaccinated people
RUSSIA
21.10.2021, 17:01

Moscow has introduced a 4-month quarantine for unvaccinated people 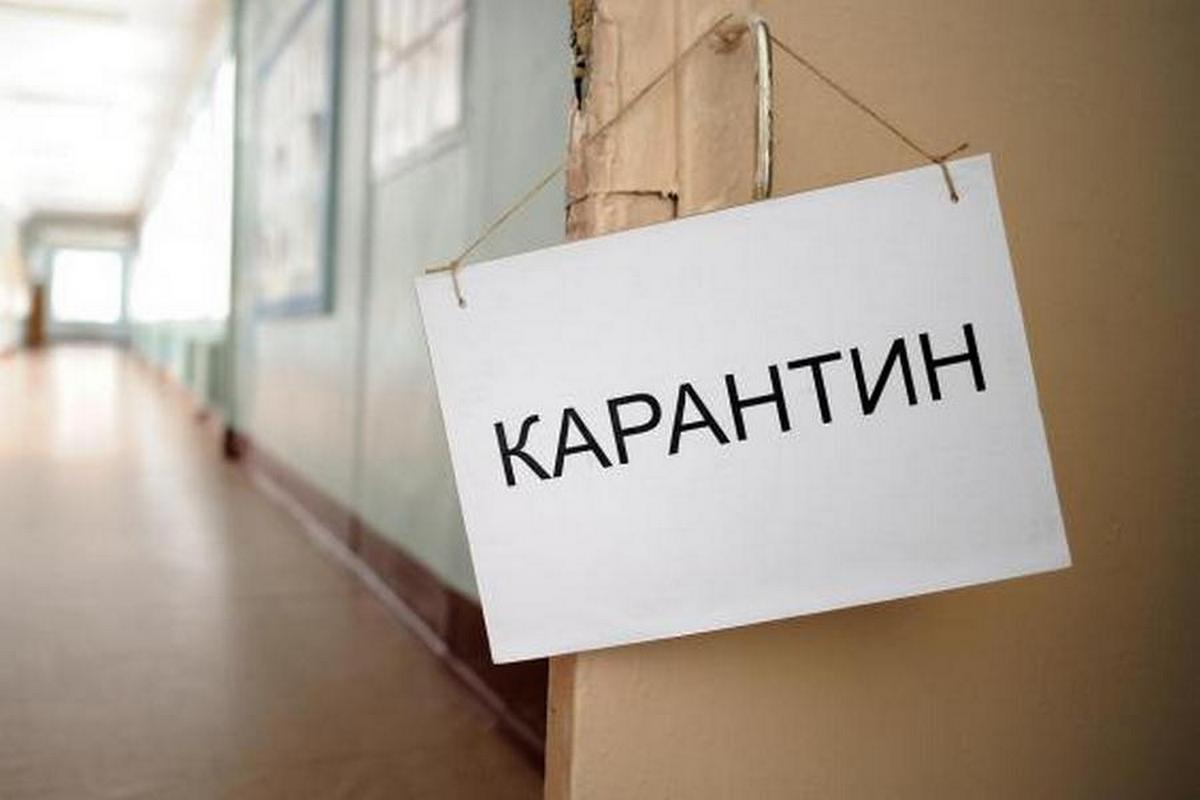 They lock elderly people over the age of 60 who have not been vaccinated in their homes. The “home regime” will last until February 25 next year, Mayor Sobyanin announced.

Moscow Mayor Sergei Sobyanin announced that from October 25 to February 25 next year, the so-called “home regime” will be introduced for two groups of people: unvaccinated over 60 years and suffering from chronic diseases. They should not leave their homes in the capital. The measure does not apply to those elderly people who have suffered from COVID-19 in the last 6 months, as well as to those who have been vaccinated, according to Deutsche Welle.

This decision was made after in recent weeks in Russia recorded the highest in the history of growth in the number of new cases of infection – mainly among school-age children and people over 60 years.

The operational headquarters for coronavirus has proposed another measure to more effectively combat the growth of new cases of infection – to declare the days from October 30 to November 7 non-working throughout Russia. The headquarters even suggests that those regions where the epidemiological situation is particularly difficult, also declare the whole previous week non-working.

The operational headquarters also reports that the number of new diseases per day decreases slightly, but the number of deaths per day increases. Yesterday, a sad record was set: 1,015 citizens of the Russian Federation died on Tuesday after being infected with the coronavirus. Thus, the total number of victims of COVID-19 in Russia reached 225,325 people. There are just under 7 million survivors left, and the total number of officially registered COVID-19 cases is just over 8 million.

Coronavirus infection this year is spreading in Russia faster than in 2020, said Health Minister Mikhail Murashko. He stressed that the majority of patients are people who have not been vaccinated.

According to the Ministry of Health, the number of pregnant women in intensive care with severe COVID-19 has also doubled this year. The incidence of coronavirus infection among children and adolescents under 18 years of age has also increased, with approximately half of them experiencing clinical symptoms.

Hurghada hotels will host a large-scale holiday for tourists

The travel agent named the hotels in Egypt, which are better not to go

The EU is changing the rules: it has become known who will be allowed into Europe for tourism