HomePoliticsBiden: Putin seems to have isolated himself, released some advisers and placed...
PoliticsRussiaUSA
31.03.2022, 22:10

Biden: Putin seems to have isolated himself, released some advisers and placed them under house arrest 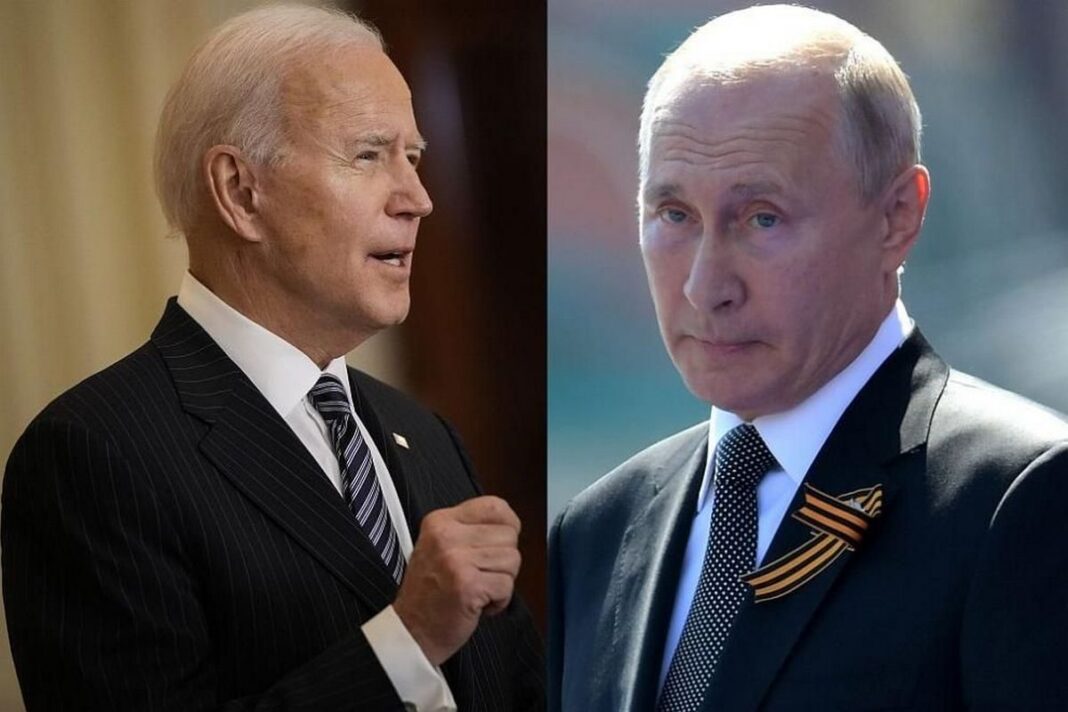 Vladimir Putin may have isolated himself and may have fired his advisers or placed them under house arrest. This was stated today by US President Joe Biden, without providing evidence, according to Reuters.

“He seems to have isolated himself and there are some signs that he has released or placed some of his advisers under house arrest,” Biden said of the Russian president.

“But so far I don’t want to believe that too much,” he added.

Pope Francis: Putin, I am ready to come to Moscow and discuss the conflict with Ukraine