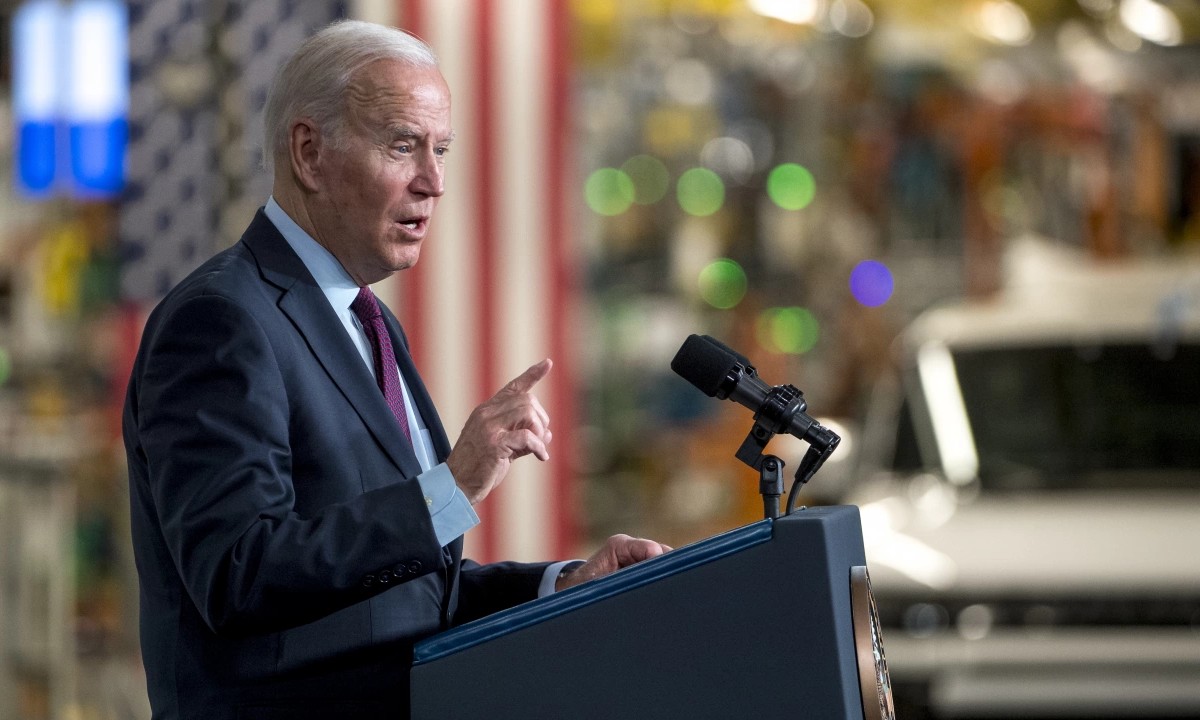 US President Joe Biden is not expected to visit Ukraine. This was stated by White House spokeswoman Jen Psaki against the background of comments that high-ranking US officials will visit the country after the leaders of Western countries did so, BNR reports.

Psaki said Biden was ready to face various problems, including a trip to Ukraine, but “we will not send the president to Ukraine.”

Earlier, Biden himself said that the decision to send a high-ranking member of his administration to Ukraine is still under consideration.

The US President was near the Ukrainian border in March when he visited Poland. At the time, he said he was disappointed that he had not been able to enter the country and see for himself the consequences of the Russian invasion.

Meanwhile, US State Department spokesman Ned Price said there were no concrete plans to return US diplomats to Ukraine amid news that France was returning its ambassador to Kyiv.

Due to the Russian invasion, American diplomats were transferred to the western Ukrainian city of Lviv and then to Poland.

The most criticized tourist attractions in the world