HomeGreat BritainJohnson: Brexit has shown that Britons love freedom as much as Ukrainians
Great BritainPoliticsUkraine
20.03.2022, 09:35

Johnson: Brexit has shown that Britons love freedom as much as Ukrainians 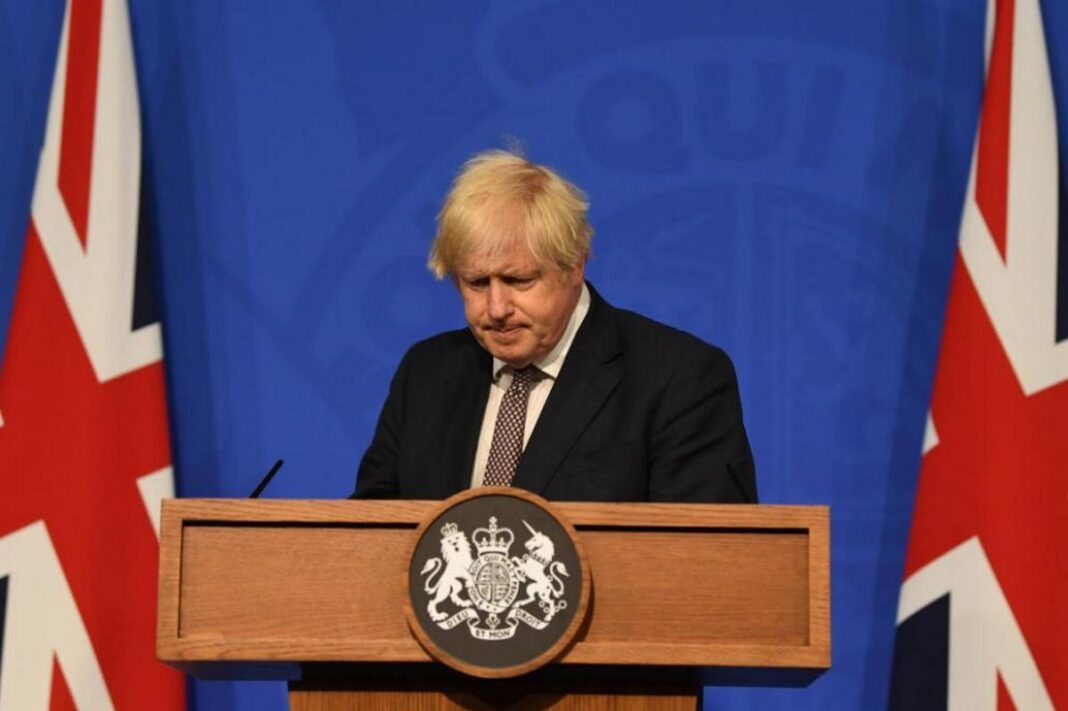 Brexit has shown that the British love freedom as much as the Ukrainians who fight against the Russian invasion. This was stated by British Prime Minister Boris Johnson, and his speech was called inappropriate by opposition lawmakers and commentators, according to Reuters.

Johnson told a Conservative party conference that British instinct always motivates them to choose freedom, as do Ukrainians.

“I can give some well-known recent examples. When the British voted for Brexit … I don’t think it happened because they felt vague hostility towards foreigners. It happened because they wanted to be free to do things differently. and that this country can govern itself, “he said at a conference also attended by Ukraine’s ambassador to the United Kingdom.

“Ukraine wants to join the European Union. People in France and Spain are also free. ” – the People’s Deputy noted.

Johnson said Britain supported Ukraine and that Russian President Vladimir Putin was “afraid” that a democratic and free Ukraine would undermine his rule.

Boris Johnson: There is a real possibility that the war in Ukraine will last until the end of 2023

Boris Johnson in Russian: You deserve to know the truth