HomeRussiaBiden: Putin is considering the use of biological and chemical weapons
RussiaUkraineUSA
22.03.2022, 08:29

Biden: Putin is considering the use of biological and chemical weapons 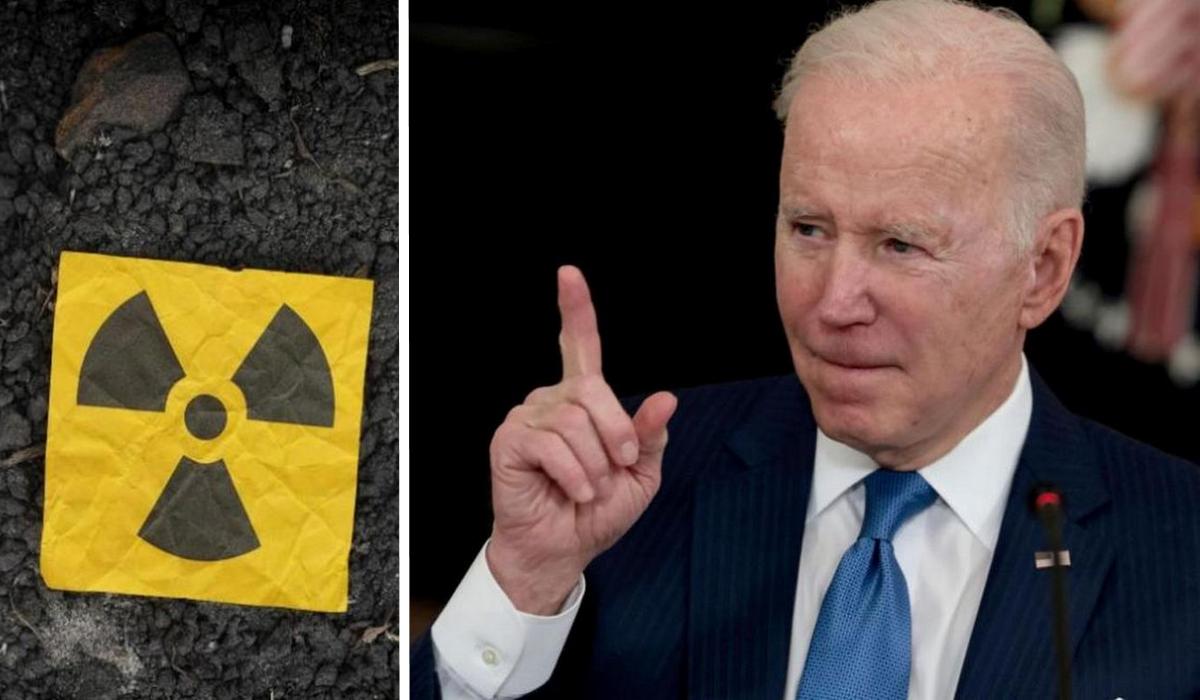 “Russia’s accusations that Kyiv has biological and chemical weapons are untrue and are evidence that Russian President Vladimir Putin is considering using such weapons in Ukraine.” This was stated by US President Joe Biden, quoted by Reuters.

Biden did not provide any evidence to support his claims, according to Reuters.

“Putin has his back to the wall, and now he is talking about new ‘fake flags,’ claiming that the United States has biological and chemical weapons in Europe, which is simply not true,” he said.

Russia’s embassy in Washington has not yet commented on Biden’s statement, according to Reuters.

One week ago, Russia accused Ukraine of trying to hide a US-backed chemical weapons program. A number of countries have blamed Russia, saying it was just a pretext for using chemical weapons.