WHO to rename monkeypox due to racism 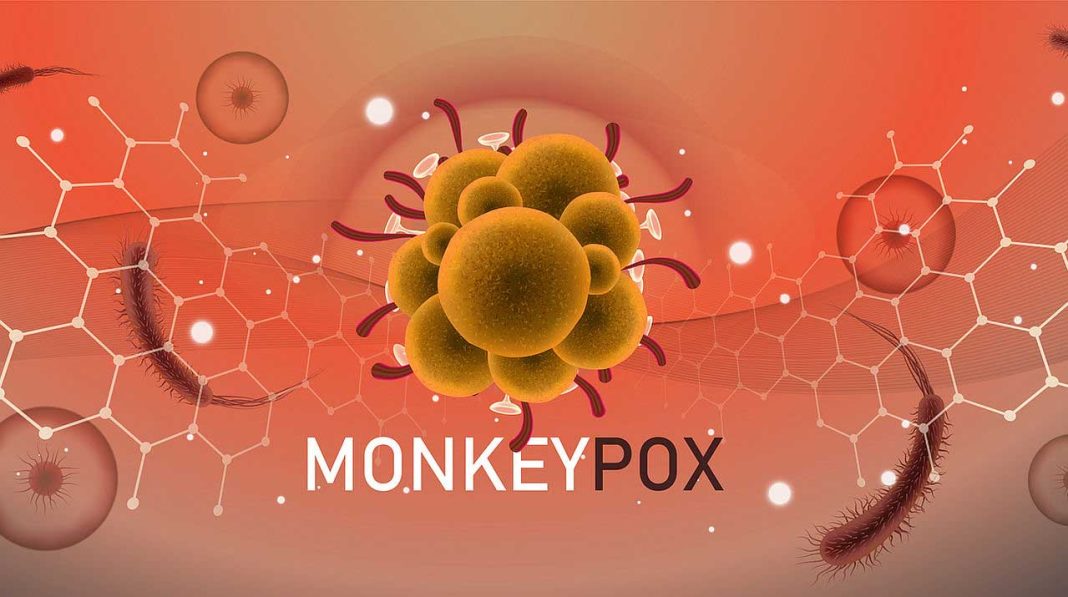 The World Health Organization (WHO) has announced that it will officially rename the monkeypox virus that is spreading around the world, amid fears that its name provokes racism and discrimination.

WHO Director-General Tedros Adhanom Ghebreyesus said in a statement that WHO is working with partners and experts from around the world to rename the monkeypox virus and will soon announce the new name for the virus.

More than 30 international scientists said last week that the name “monkeypox” is “discriminatory and stigmatizing” and needs to be changed urgently.

A spokesperson for the researchers said geographic regions and animal names should be avoided in disease names, adding: “The constant mention and naming of this virus as African is not only incorrect but also discriminatory and stigmatizing.”

According to the latest WHO data, there are about 1300 cases of monkeypox in the world, mainly in Western European countries where the disease is not endemic.

About 900 cases of monkeypox have been detected in 19 member states of the Union, according to EU data, prompting Brussels to sign an agreement to purchase 110,000 doses of monkeypox vaccine.

Health experts report that symptoms of the virus are skin rashes, fevers, and headaches. For them, it has been known for many years as an endemic type of virus spreading in West and Central Africa, which is observed in various mammals, but the real source of the virus is unknown.

Monkeypox infections in Europe have tripled

Panic breaks out in Turkey as first case of monkeypox confirmed

UK: People infected with monkeypox should not have sex

Smallpox is spreading rapidly in Europe