HomeLifeStyleIt became known who will become the first trillionaire in the world
LifeStyle
27.03.2022, 15:26 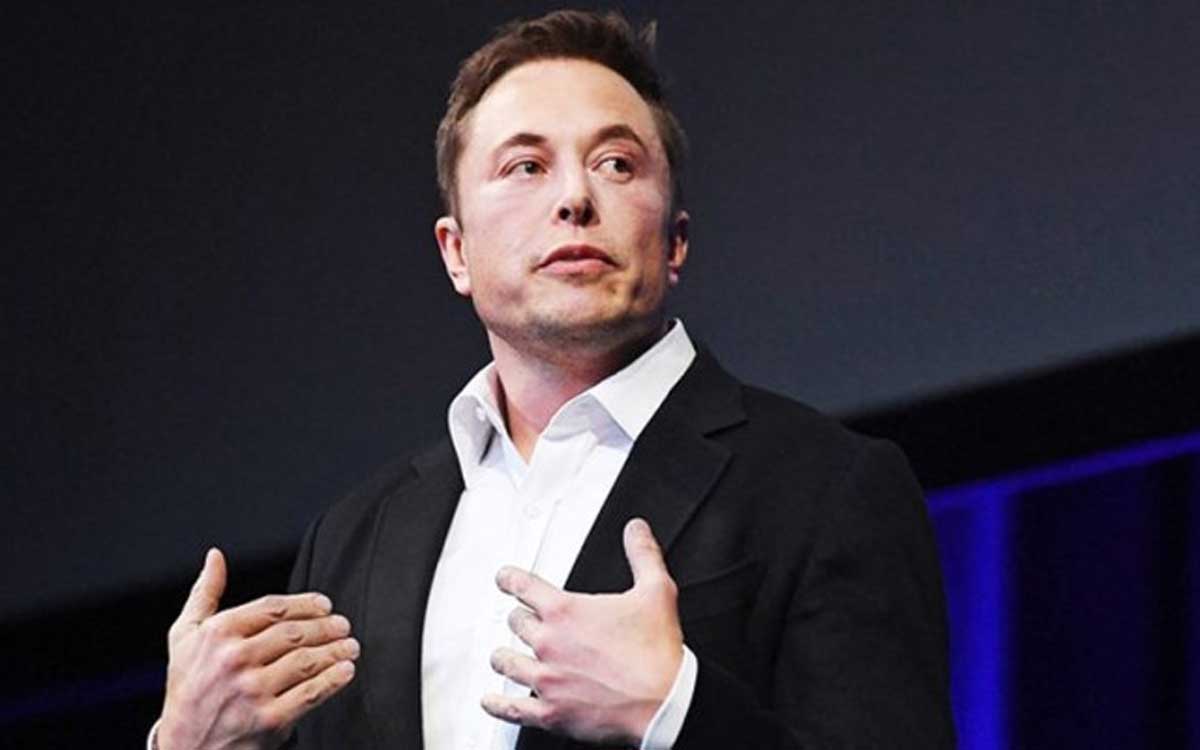 Elon Musk has already achieved great success at the helm of Tesla and SpaceX, but this is clearly not the limit. According to a new study by Tipalti Approve, he is likely to become the world’s first trillionaire in 2024.

Musk’s net worth is currently estimated at $260 billion. Since 2017, it has grown by an average of 129%, which means that the 1 trillion mark will be overcome in 2 years. It is estimated that then the head of Tesla will own about 1.38 trillion dollars.

Musk himself said last year that Tesla would become a trillion-dollar company within 10 years. Tesla’s stock has grown richer, but although he flies around the world in a private jet, relatives say he doesn’t aspire to live in luxury. The CEO of Tesla and SpaceX has sold his California mansion and now lives in a small house in Texas.

According to his ex-girlfriend Grimes, who has two children, Musk sometimes even lives “below the poverty line” and does not have money to buy a new mattress if he finds a hole in the old one. Most of his wealth is in Tesla stock, and when he receives money, he reinvests it in his companies and donates to charity.

Amsterdam came up with another ban on tourists

What is dark tourism and how it attracts travelers

Medvedev: I did not order the destruction of Mask’s satellites, but the idea is worth discussing