The fire engulfed the largest oil refinery in Kuwait (VIDEO) 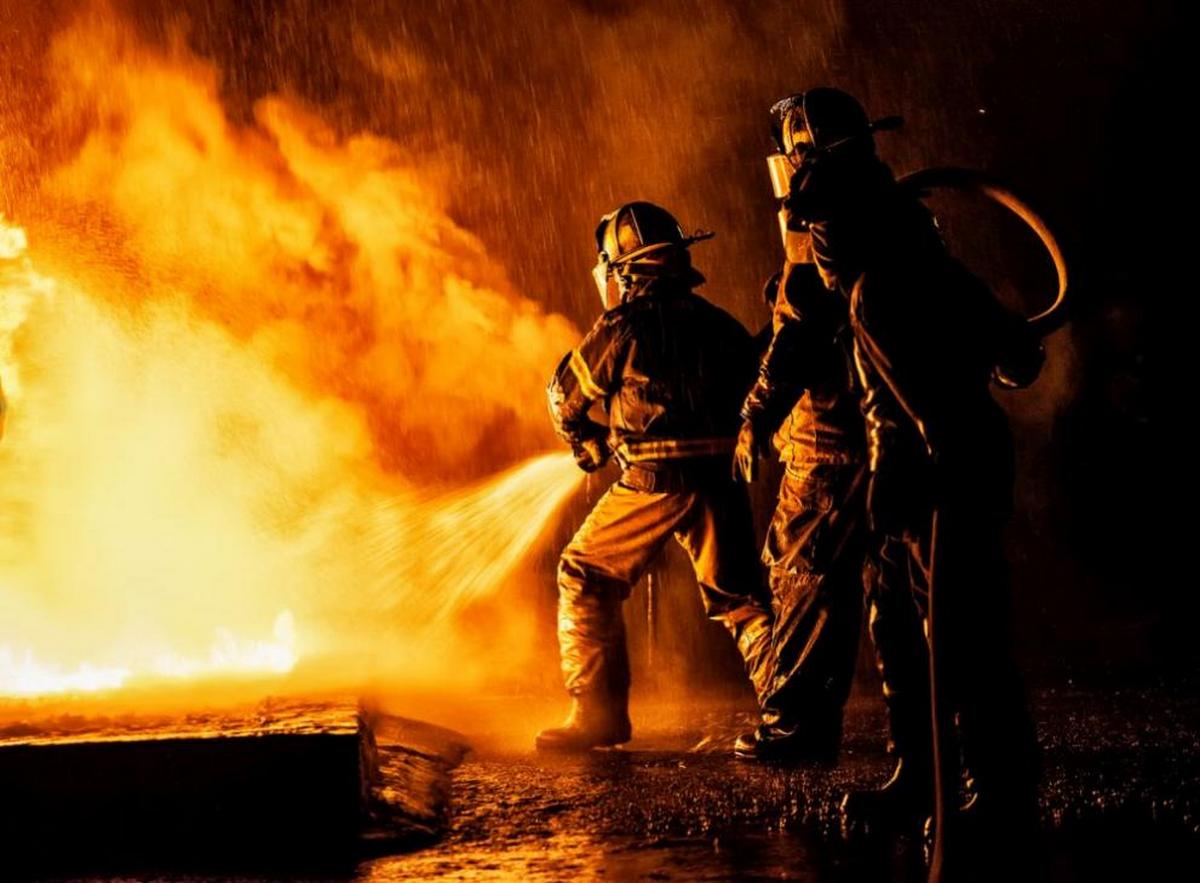 A fire broke out at Kuwait’s largest oil refinery on Monday, injuring several people, but the company and gasoline exports were not interrupted.

According to an AFP photographer, smoke billows are rising at the Mina al-Ahmadi facility on the shores of the Gulf opposite Iran, about 40 kilometers south of the Kuwaiti capital.

Watch: A fire breaks out in the atmospheric residue desulfurization (ARDS) unit of the Mina al-Ahmadi Refinery in #Kuwait after an explosion was heard in the area.https://t.co/599mzJxa9N pic.twitter.com/TkFDZRHxL2

The National Oil Company of Kuwait, initially announced no casualties, later announced on Twitter that there were several injuries and smoke poisoning among the workers.

According to her, the wounded were given first aid on the spot or taken to hospital, and they are in “stable condition.”

About two hours after the company announced the arrival of firefighters at the scene, the company wrote on Twitter that the fire was under “full control.”

The Mina al-Ahmadi refinery, located on an area of ​​10.5 square kilometers, began operations in 1949.

It is the largest of the state-owned oil refiner’s three refineries, producing about 466,000 barrels of gasoline a day.

A fourth refinery with a production capacity of 615,000 barrels per day is under construction and should be commissioned by the end of the year.

The oil-rich emirate of the Persian Gulf produces about 2.4 million barrels of gasoline a day, most of which is exported.

Hurghada hotels will host a large-scale holiday for tourists

Five benefits of edible chestnuts for our health