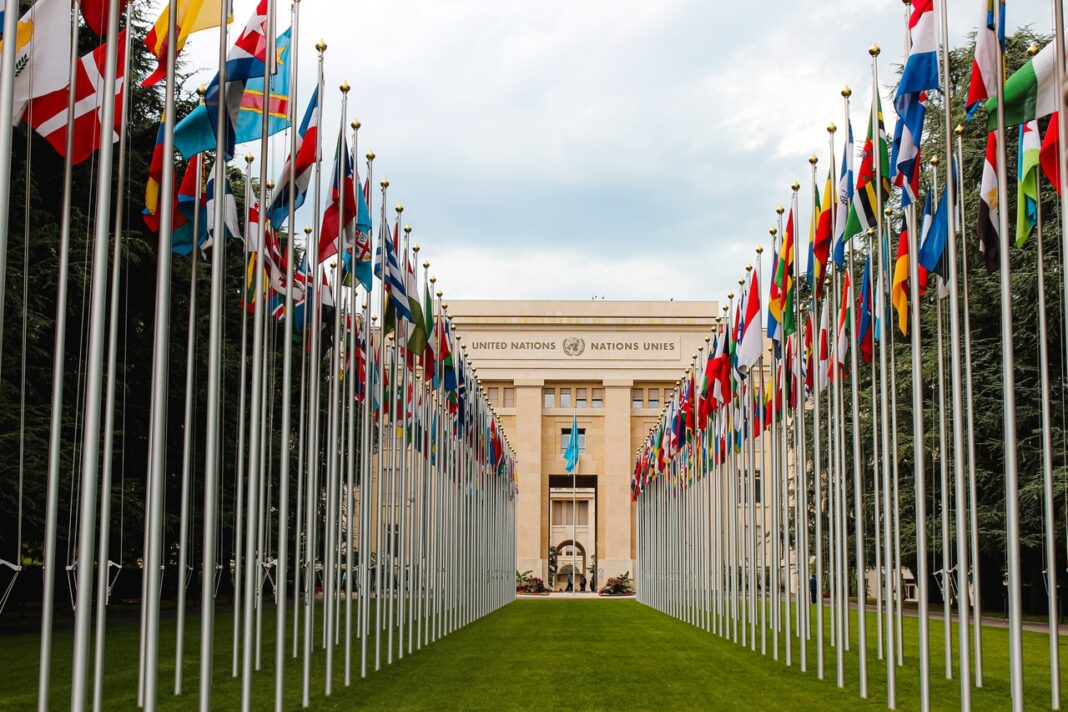 The study indicates that the number of managers and businesswomen has increased in recent years, but men still predominate in most economic sectors; in addition, there are significant regional disparities, in particular in the city of Kyiv.

The report, prepared by the Ukrainian Center for Public Data (UCD) on behalf of the United Nations Development Program in Ukraine (UNDP) and the Swiss Cabinet, examined open data from the Unified State Register of Organizations, Individual Entrepreneurs and Non-Profit Organizations of Ukraine (USREOU).

UNDP Resident Representative in Ukraine Dafina Gercheva stressed that the promotion of gender equality and women’s empowerment is a powerful engine of development. Achieving the 2030 Agenda for Sustainable Development is key to UNDP’s mandate and proposals for embedded services.

“The data in this report show a slight improvement in the situation of gender equality in Ukraine, but to ensure gender equality and empower women, much more effort is needed,” said Gercheva.

“Over the past 3 years, the total share of women in leadership positions in Ukraine has grown by almost half a percent – to 40.48 percent. This is significantly higher than the world average of 29 percent.”

Until recently, Ukraine did not collect gender-disaggregated statistics, which made it difficult to fully assess the differences in the position of men and women in the financial sector in Ukraine or in the governing bodies of private companies and state-owned companies.

Nicole Ruder, Head of Interaction at the Swiss Embassy in Ukraine, emphasized that information about women as businessmen and organizations in Ukraine is not just a slice of the gender dimension in the private sector: and the development of women’s business associations,” Ruder said.

“We hope that the indicators of this analysis will be useful for those actors and stakeholders, both governmental and non-governmental, who are working to empower women and full gender equality in Ukraine.”

UCDD analyzed the data of the USREOU, Placement on the single municipal portal of open data of the Ministry of Justice of Ukraine. A set of data as of August 7, 2020, the last available, was used for the study. This study is a continuation of the first large-scale analysis of “Women and Men in Leadership in Ukraine”, which was conducted under the UNDP project “Strengthening Business Associations of Small and Medium-Sized Companies” in 2017.

The study found that:

The study “Women and Men in Management Positions in Ukraine: 2017-2020” was conducted by UCD professionals within the project “Strengthening Business Associations of Micro, Small and Medium Enterprises”, implemented by UNDP in Ukraine with the assistance of the Ministry of Financial Development, Trade and Agriculture of Ukraine and with the help of the Swiss Cabinet.