HomeEgyptThe hotels of Hurghada suddenly turned out to be overcrowded: a tourist...
EgyptHotelsTourism
16.01.2023, 17:44 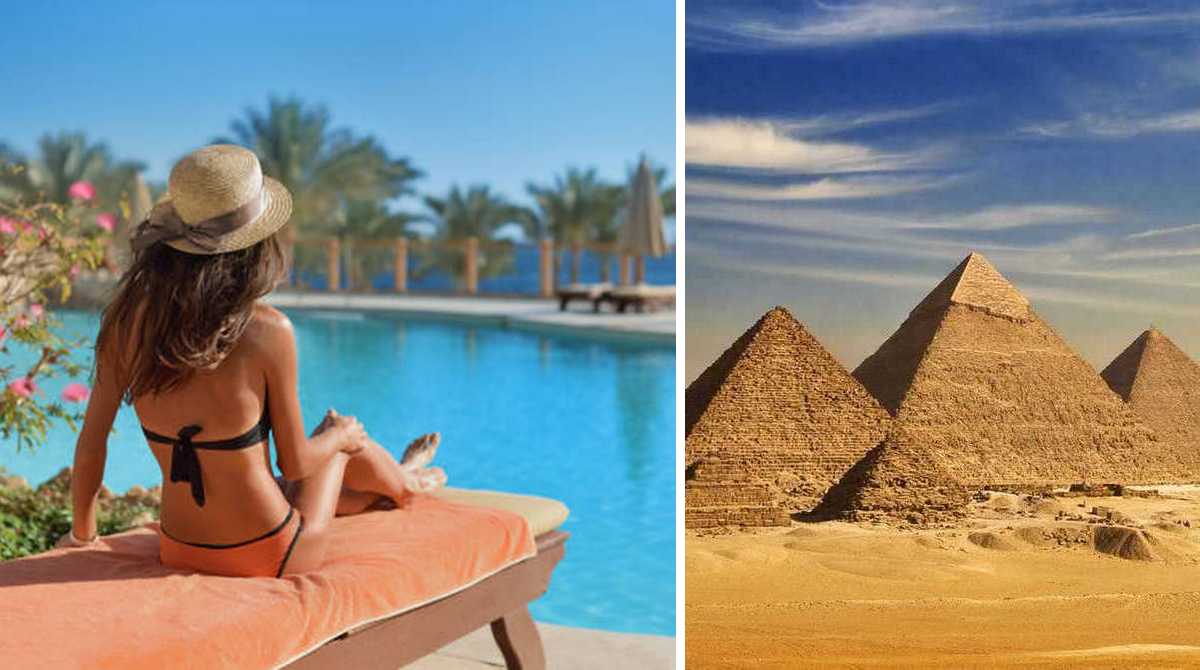 Tourists are warned: the hotels of Hurghada suddenly turned out to be overcrowded. Despite the forecasts of local analysts and travel bloggers about the decline of domestic tourism due to economic problems in Egypt itself and the drop in the Egyptian pound, with the beginning of the school and student vacations, domestic tourism in the Pyramid country began to rise rapidly. As a result, a real tourist boom began in Egypt, multiplied by good weather.

We will remind you that Tervel bloggers, for example, described the situation with the fall of the pound as extremely pessimistic for Egypt, predicting not only the decline of domestic tourism, but also other disasters. However, a different picture emerges in the Egyptian mass media. For example, Nabil Hussein, an expert on tourism on the Red Sea, pointed to the recovery of domestic tourism and the increase in the number of reservations in Hurghada hotels for the holidays and vacations that will “start” in Egypt in the near future.

The weather supports the interest of local tourists. During the week in Hurghada, +21 to +25 degrees plus “mild sunny weather” are forecast, as the local hydrometeorological center declares. At night – about +11-+13, extremes in the form of rains are not promised. The water temperature in the sea is approximately +23 degrees, so it is quite possible to swim.