HomeHotelsRussian blogger evicted from hotel in Turkey for filming
HotelsRussiaTourism
16.08.2022, 07:01 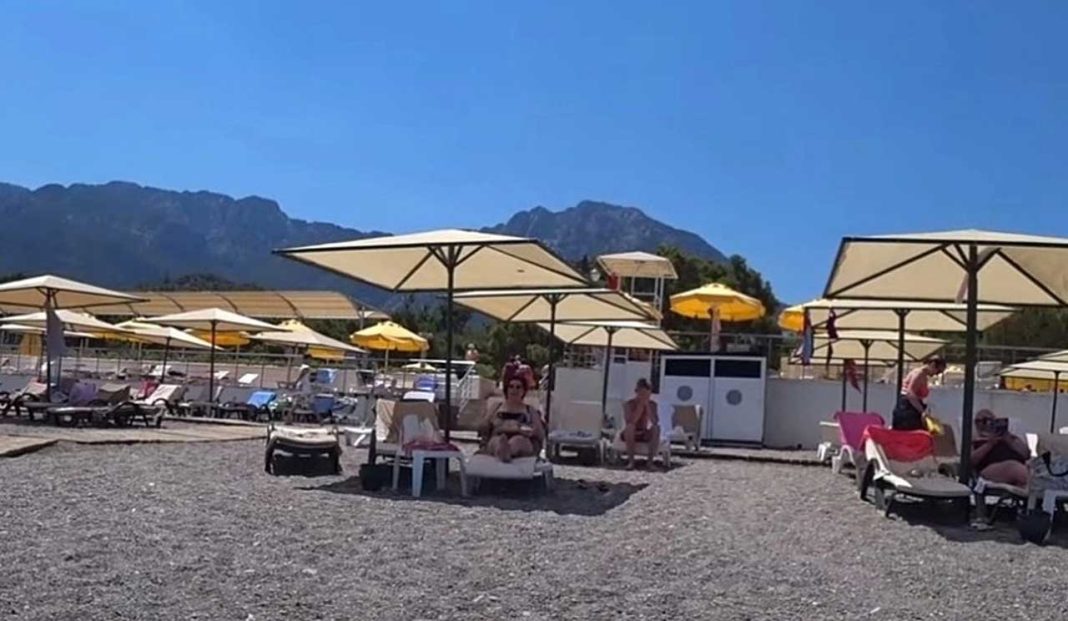 The blogger was housed in the 5-star Perre La Mer in Kemer and spent his holidays making content for his blog.

The blogger was recording a video about the rest in this hotel, but one day, at the time of recording the video on the beach, a woman starts screaming at me and throwing stones! As a result, it turned out that this was the wife of the consul of Kazakhstan. She threatened to evict him from the hotel and call the police for filming in a public place.

The conflict was caused by the fact that the woman did not like that they were talking 20 meters from her and did not allow her to read a book. The hotel sided with her, they gathered to call the police, filed applications, etc. The administration decided to evict the tourist, taking the side of the consul’s wife.

What guided the hotel, to evict the guest, is unknown.

According to lawyers, the actions of the administration can be lawful only if it is provided for by the rules of accommodation.

Earlier, the editors spoke about the incident at the Corendon Playa Kemer 5 * hotel: two Russians were evicted on the very first day of rest. According to the tourists, they were asked to leave the hotel because they were trying to get acquainted with the girls, who turned out to be relatives of the owner of the object. The hotel administration claims that the guys behaved potentially dangerously to other guests, so they were evicted.

A tourist from Estonia killed his wife in a Turkish hotel

Horror in a Turkish hotel: in Antalya, a tourist killed his wife during a fight in the room

A terrible spring has come to Turkish hotels: many could not open