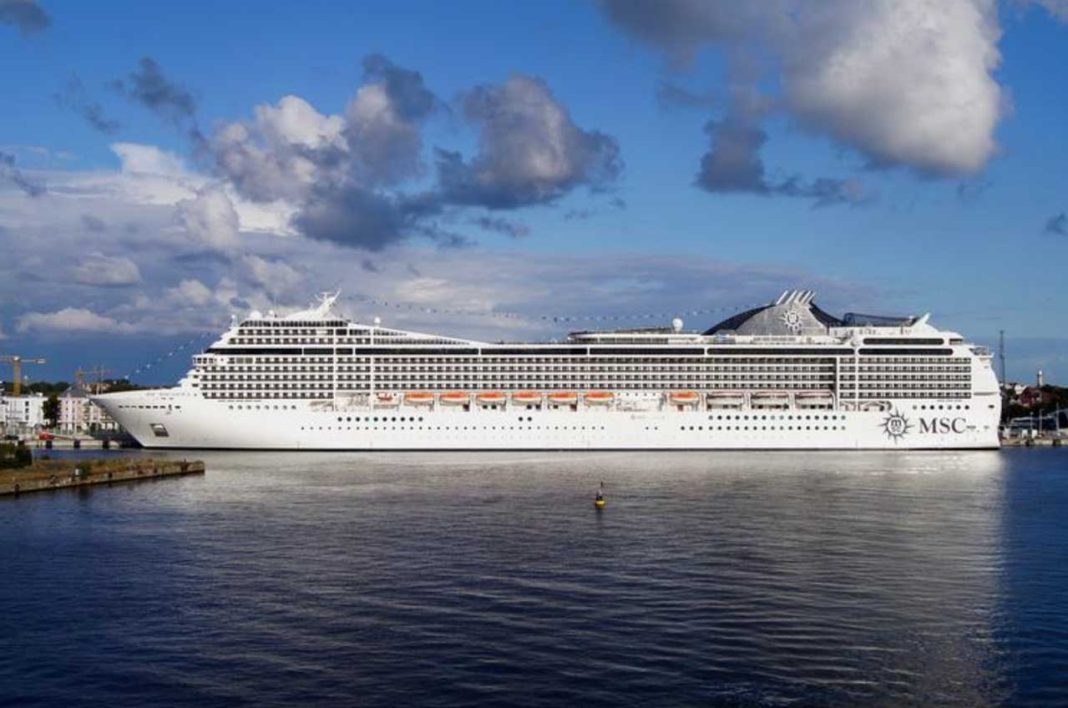 The organizers of the 2022 FIFA World Cup, which will be held in Qatar, have chartered a third cruise ship to provide an additional thousand hotel rooms for fans during the tournament. The tournament starts on November 20th.

Organizers estimate that 1.2 million fans will arrive for the games in Qatar, exceeding Doha’s capacity by about 31,000 rooms. Guests are offered a wide range of accommodation options to suit all budgets: budget prefabricated houses on the outskirts of the city, a 1,800-seat tented “fan village” on the island of Quetaifan, several residential complexes and three cruise ships provided by MSC Cruises.

A total of three vessels have been contracted for mooring as floating hotels: MSC Opera, MSC World Europa, and MSC Poesia. Room rates during the games start at $550 per night, with rates dropping in the final week of the competition. The minimum stay is two nights.

MSC Opera was launched in 2004 and can accommodate up to 2,700 people. In 2015, the ship underwent an extensive renovation.

Most recently, in 2019, Opera made headlines after colliding with a moored river cruise ship in Venice’s historic Giudecca canal. The incident occurred for technical reasons – the power to the control system on the captain’s bridge was cut off. As a result, people died. The captain and other crew members were found guilty and sentenced to prison terms. However, they were able to get their sentences commuted to monetary fines and continued to work on the ship.

The neighboring UAE provides fans with 115,000 hotel rooms, and they are quickly filling up with those who are ready to fly every day. The number of short flights between Dubai and Doha will rise sharply on the days of the championship.