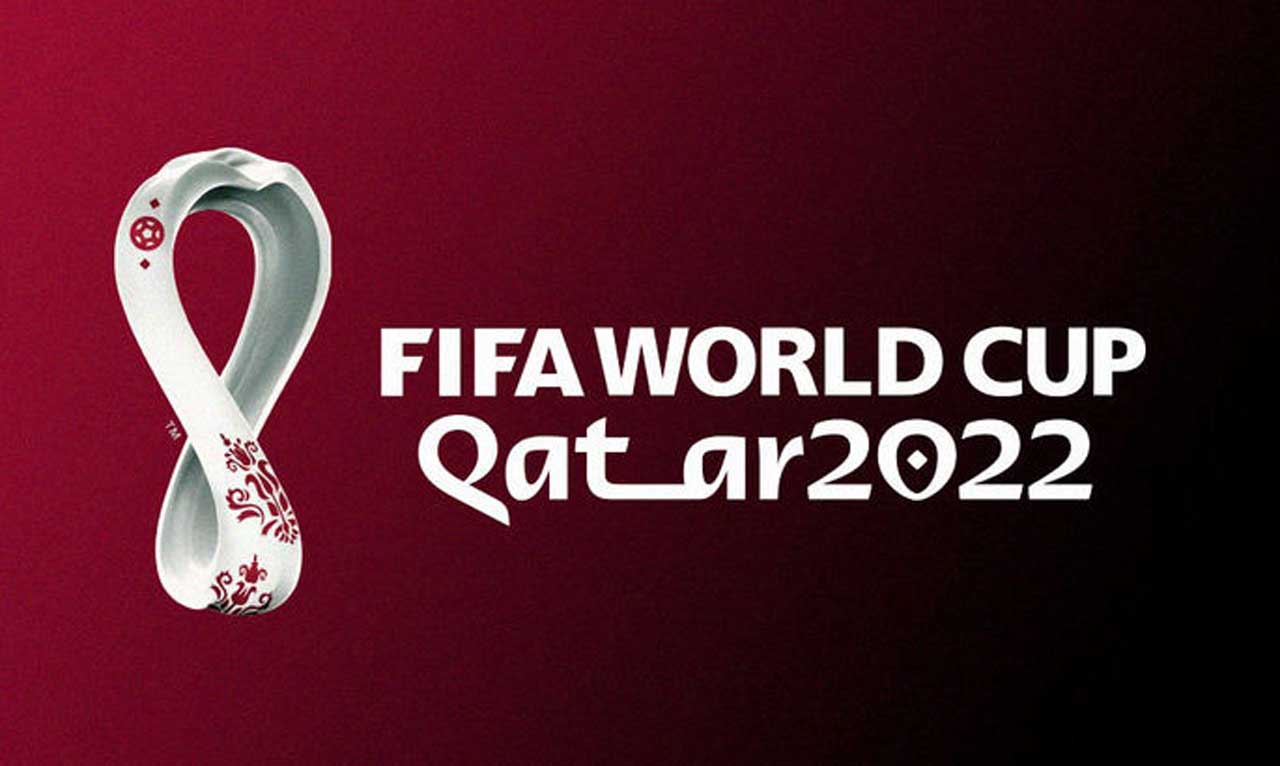 FIFA has confirmed rumors of a Qatari government-imposed ban on the sale of alcoholic beverages in World Cup stadiums. The decision became known 2 days before the start of the competition. The information was also confirmed on Twitter by Budweiser, one of the sponsors of the championship.

Alcohol will still be sold, but in special fan zones, where the cost of one pint will be 12 EUR. In addition, the number of servings per person will be limited to four.

According to the Daily Mail, the government was initially reluctant to impose a ban on the sale of alcohol but succumbed to pressure from the Qatari royal family. Alcoholic drinks will be available in licensed hotels and restaurants unlimited.

In Thailand, they found a way to legalize the tote book: the results of the matches of the 2022 European Championship are now predicted...

Jail or a big fine: tourists in Qatar have been sternly warned not to break a simple rule