HomeEgyptDirty hole: a travel agent reported on the dissatisfaction of tourists with...
EgyptHotelsTourism
10.11.2022, 12:35 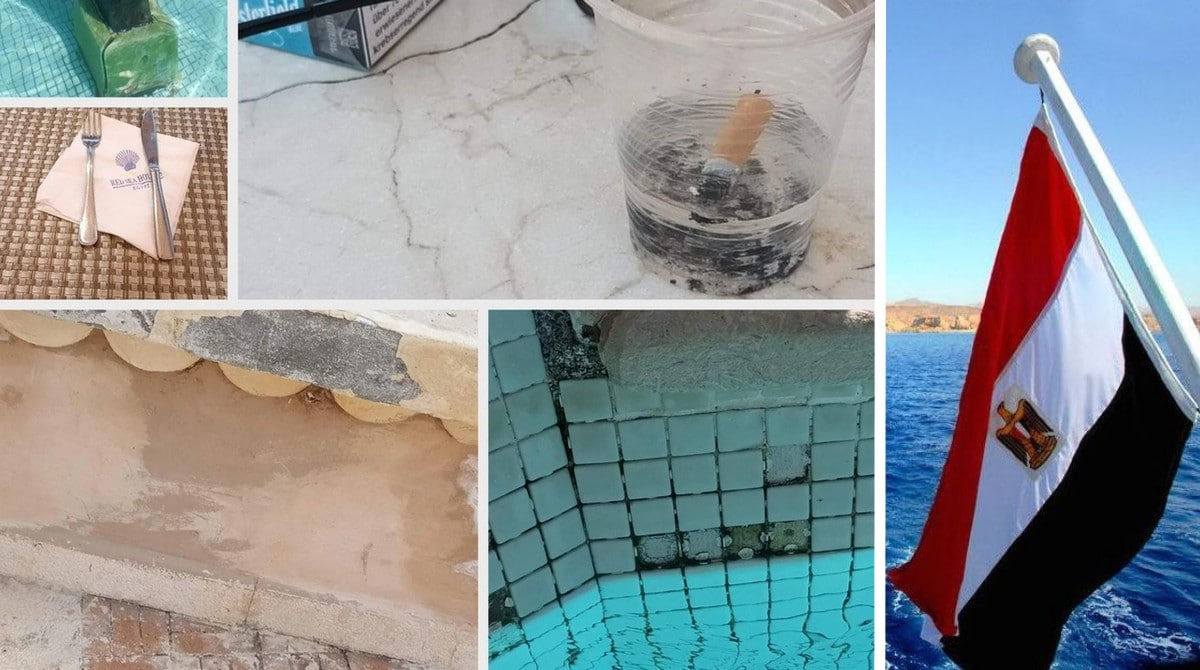 “This hotel is a lonely, dilapidated dirty hole,” said a tourist about the popular five-star Makadi Palace Hotel in Hurghada. The story of the traveler’s terrible vacation was told by a travel agent on his blog to save other tourists from the disappointment he experienced when he got to the hotel.

The alarm bells began even before entering the hotel, which is oriented towards family vacations: the driver of the transfer bus obsessively and demandingly demanded 4 euros from each traveler for loading the suitcases into the transport. However, what the vacationer saw after registration shocked him.

Here is a quote: “The patio door in the room is broken, it cannot be locked, someone can get into the room at any time through the balcony (basement floor). They came to fix it twice, but no miracle happened. Paid 35 euros for Wi-Fi in the room, which in the end did not connect.

It’s just horrible. I have stayed in many hotels all over the world but I have never come across anything like this! This hotel does not even deserve two stars. Starting with the room, dirty, stained bed linen, dirty couch, dirty bathroom.
All pools are dirty, green algae and black mold around the edges, which is harmful to health! Mosaic tiles are broken everywhere, in the pools they are scattered on the floor. We swam in the pools once and will never go again.”

Food in restaurants was disgusting, added the outraged traveler. According to him, everything was cold, the buns were underbaked, the dishes were crusted, and the dishes had fingerprints on them. “As an ashtray, they brought us a plastic glass of water, and this is in a 5-star hotel? The staff obsessively, constantly wants to get rid of their euro coins and asks us to exchange them for bills. In principle, we know a “slightly different” Egyptian culture and attitude, it’s normal, but not in such behavior and intrusiveness,” he lamented, summing up that this institution should be closed and renovated.

The tourist did not want to stay there, but decided to pay extra and move to a decent hotel. His choice fell on the 5-star Stella Di Mare Beach Hotel in Naama Bay. However, he was not completely satisfied with the room there, but decided to stay, because everything else looked and worked well by his standards.

“It is sad that the service at the Makadi Palace hotel has deteriorated so much. It used to be my favorite hotel. The beach and the sea there are exceptional. And the territory is gorgeous. Let’s hope that in the near future everything will be fixed and updated there,” the travel agent said in his blog.