HomeHotelsBodrum 300 tourists evicted from hotel sealed off by police
HotelsTourismTurkey
04.08.2022, 11:36

Bodrum 300 tourists evicted from hotel sealed off by police 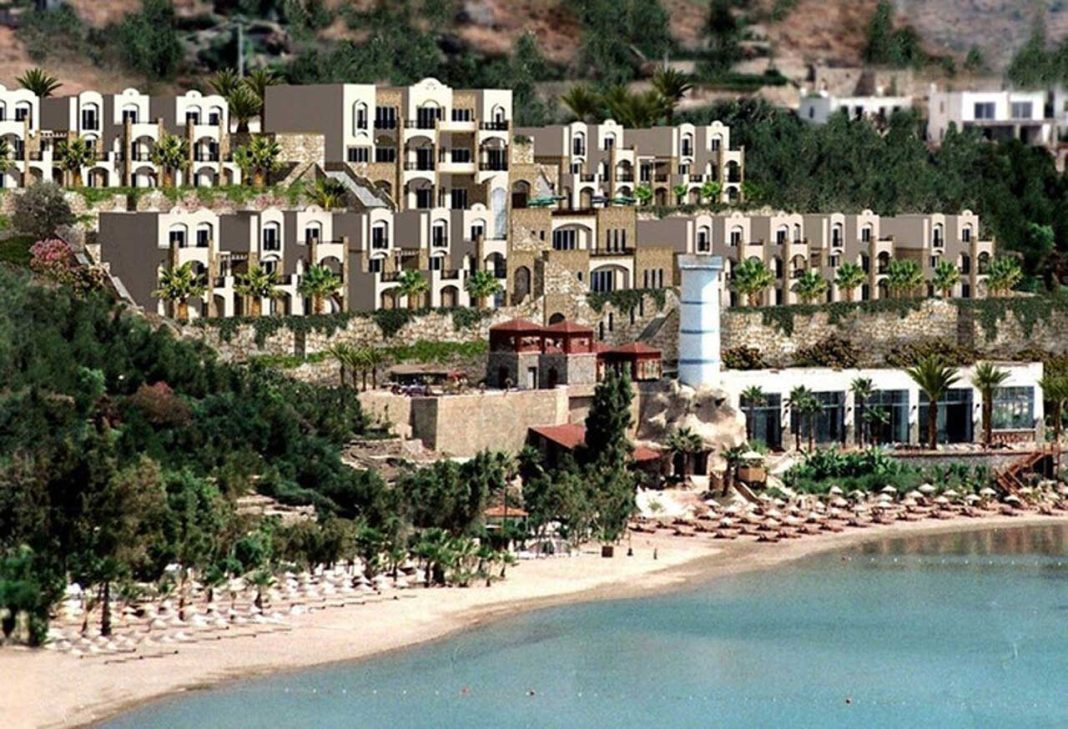 According to the Turkish portal Sozcu, the Palmet Bodrum 4 * hotel, located in the vicinity of Bodrum, was sealed by the police, and 300 guests had to be relocated to other hotels.

It turned out that the Palmet Bodrum 4 * hotel (former Middle Town) was closed due to the lack of documents necessary for work, in particular, it did not have an opinion on the results of an environmental impact assessment (EIA). It is reported that the owners of the hotel were notified of the ban on the reception of tourists in advance, but did not take any action.

According to travel agents, rooms in Palmet Bodrum are currently sold out until the end of August.

In Turkey, a hotel was sealed for leaking feces: tourists with suitcases were put on the street

In Turkish Bodrum, Ukrainians and Russians were evicted from the hotel

Tourists were told in which Turkish hotels they should not rest