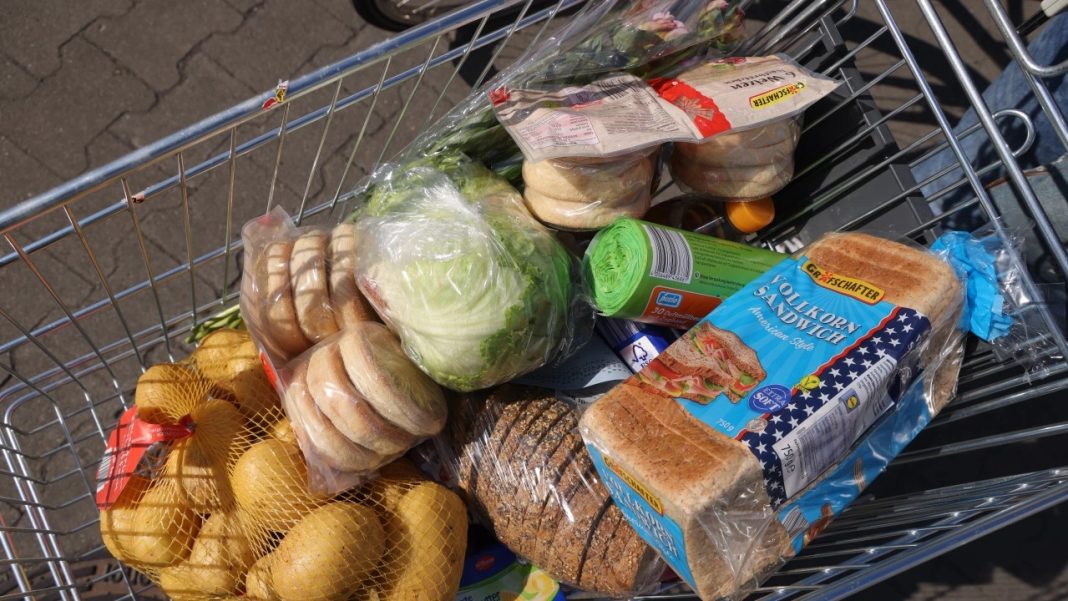 Consumers in Germany expect a new rise in food prices in the coming months, according to a survey by the economic institute Ifo, cited by DPA.

Almost all chains of grocery stores and luxury goods in Germany are planning to raise prices, according to the Munich Institute for Economic Research. Its index, which tracks expectations of price changes in these segments of retail trade, reached 98.9 points with a maximum level of 100 points.

Most respondents from other retail segments in Germany also said they planned to raise prices. For them, the corresponding Ifo index rose from 75.5 to 78.6 points.

“This means that inflation is likely to remain high now,” said Ifo economic expert Timo Folmersheuser. However, according to him, there are signs that inflation may gradually decline by the end of the year.

“The reason for this statement is the fact that price expectations of participants in some sectors of the economy are falling for the second time in a row,” said Folmersheuser. We are talking about the industry, construction, and wholesale trade, said the economic expert.

An unenviable fate is foreseen for Turkey, which will affect tourism

Over the year, holidays in Turkish hotels have risen in price by almost 80%