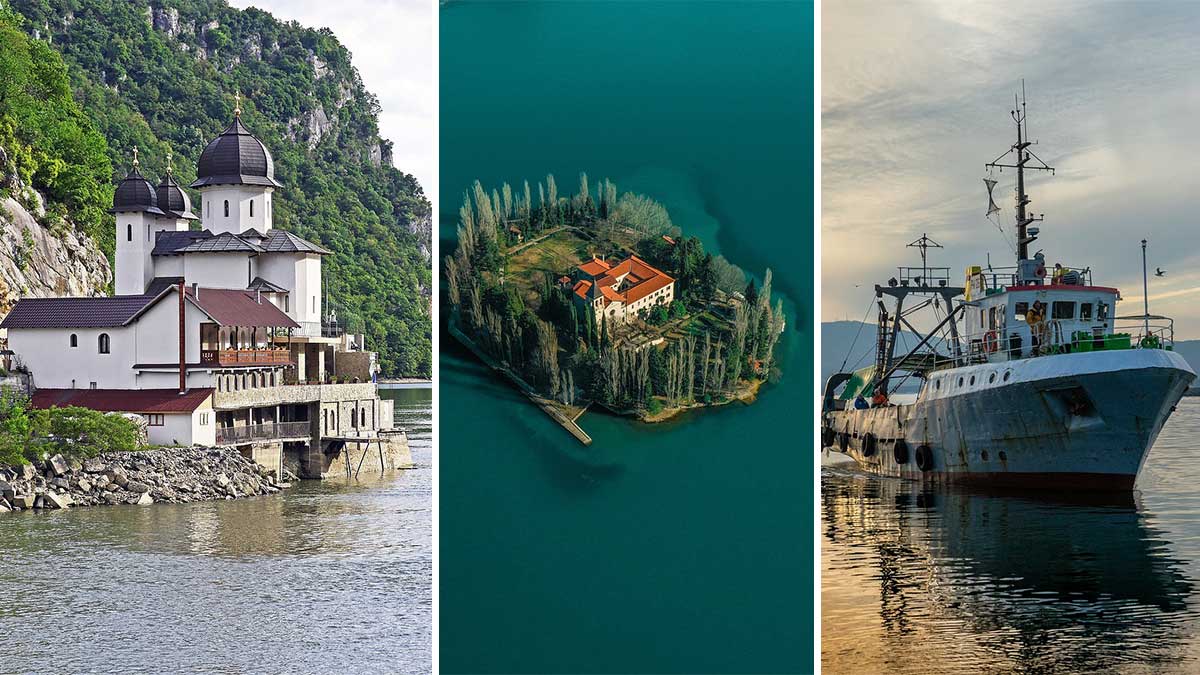 The Commission of the European Union stated that Bulgaria, Croatia, and Romania were ready to become full members of the Schengen Area and called on the Council to decide on the matter without any further delay.

In a press release issued on November 16, the Commission stated that Bulgaria, Romania, and Croatia had contributed to the stable functioning of the Schengen area for many years and stressed that the decision to include them in the Schengen area was long overdue.

According to the Commission, expanding the Schengen area without internal border controls makes Europe safer, more prosperous, and more attractive.

The Commission notes that Bulgaria has strict border management that allows the country to effectively control its borders. In addition, Bulgaria prioritizes the fight against cross-border crime through international cooperation and has a well-established Schengen information system.

As for Romania, the country has “strong and high-quality” border management. Moreover, the Commission stressed that, like Bulgaria, Romania also gives priority to the fight against illegal migration and human trafficking. The Schengen Information System has also performed well in Romania.

Both Bulgaria and Romania have completed the assessment process for entry into the Schengen area in 2021. However, it is noteworthy that over the past 11 years not a single decision has been made to expand the external borders of the Schengen area.

European Union MPs have already called on EU members to end discrimination and allow Bulgaria and Romania to join the Schengen area. Last month, MEPs urged the EU to take a favorable decision on Bulgaria and Croatia by the end of this year.

As for Croatia, in December 2021 the Council confirmed that the country had fulfilled all the necessary conditions for joining the Schengen area. The Commission stressed that Croatia had made significant efforts to ensure that external border controls were in line with fundamental rights obligations.

Croatia has also established an Independent Monitoring Mechanism, becoming the first EU Member State to implement such a mechanism.

In addition to supporting Bulgaria and Romania, MEPs voted in favor of Croatia joining the Schengen area. They called on the Council to also make a final decision on the matter by the end of 2022.