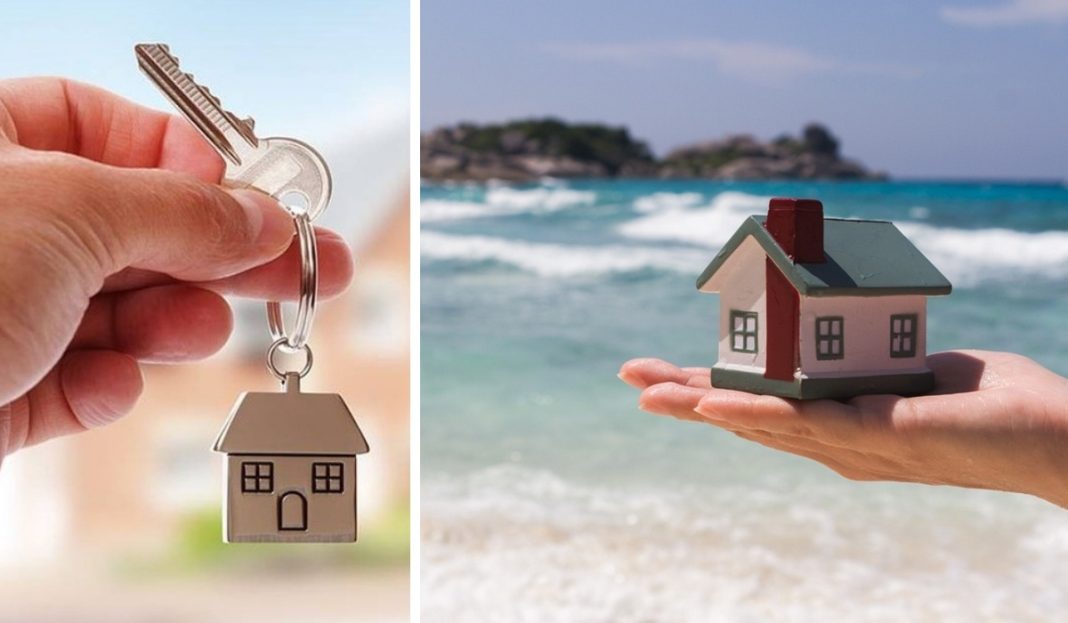 The owners of European houses were forced to become hostesses and now share their apartments with tourists. The reason for involuntary cohabitation is the rising cost of living in Europe and the desire to preserve the former comfort. This was announced by Airbnb – an online service for accommodation and search for short-term housing rentals.

In one of its latest press releases, the company published the following data: 40% of European hosts share their homes with travelers to improve the standard of living to which they are accustomed. According to the information, hosts from EU countries who hosted guests in the first half of 2022 earned a total of more than 270 million euros. On the other hand, tourists are also trying to save money and are looking for affordable travel options throughout Europe. The two parties found a mutually beneficial, though not always comfortable, solution. Owners of residential real estate, who previously could not think of renting out a room or a bed for travelers, are now lining up on the short-term rental site to offer their home to tourists and receive almost instant income from it.

Over the past few years, there has been a significant increase in the number of Europeans who have converted part of their housing into a hostel, and who themselves have decided to become hostesses to receive travelers. It is believed that the trend to fight for additional income from tourists began to spread even more actively last year when one of the statistical companies published data on the earnings of ordinary Europeans: in 2021, the income of an average resident of Europe from the accommodation of travelers was 3,000 euros. It was found to be an 18% increase on the year before 2019, and equivalent to two months’ extra pay for the average family in the EU.

“Renting out your flats and houses is an economic lifeline for many ordinary Europeans, helping them to afford rising inflation and living costs, but at the same time burdensome local regulations mean that many others are deprived of this opportunity.” , – said Georgina Brose, Head of EU Policy at Airbnb.

In addition, Airbnb data showed that EU hosts hosted more guests than any other region in the world, and together they earned more than €43 billion from renting out their homes to Airbnb. This also explains why most European apartment owners have only one listing, and many properties are located outside city centers, helping to spread the tourist benefits to local communities and families.

“Based on a survey of EU host countries, almost one in five answered that he or someone in his household works in the field of education or health care. More than half of those who self-report their field are women, more than half work full-time or part-time, and more than a quarter are retired,” the service said in a statement.

It was also noted that the European Commission is currently developing proposals for new harmonized rules in the EU, and Airbnb has put forward a vision of how to harness the benefits of this type of rental for Europeans, giving governments tools to combat over-tourism.

The trend promises to be even more lively, given that the monthly number of nights spent in the EU in the first half of 2022 exceeded the level of the year before 2019. Thus, according to Eurostat, guests spent about 199 million nights in short-term rental accommodation booked in the EU through Airbnb, Booking.com, TripAdvisor, or Expedia Groups.

On Airbnb, the free housing program for Ukrainian refugees in Europe has been restored: what are the conditions

“Turned into a nightmare.” A tourist spoke on TikTok about the bad experience of renting a house