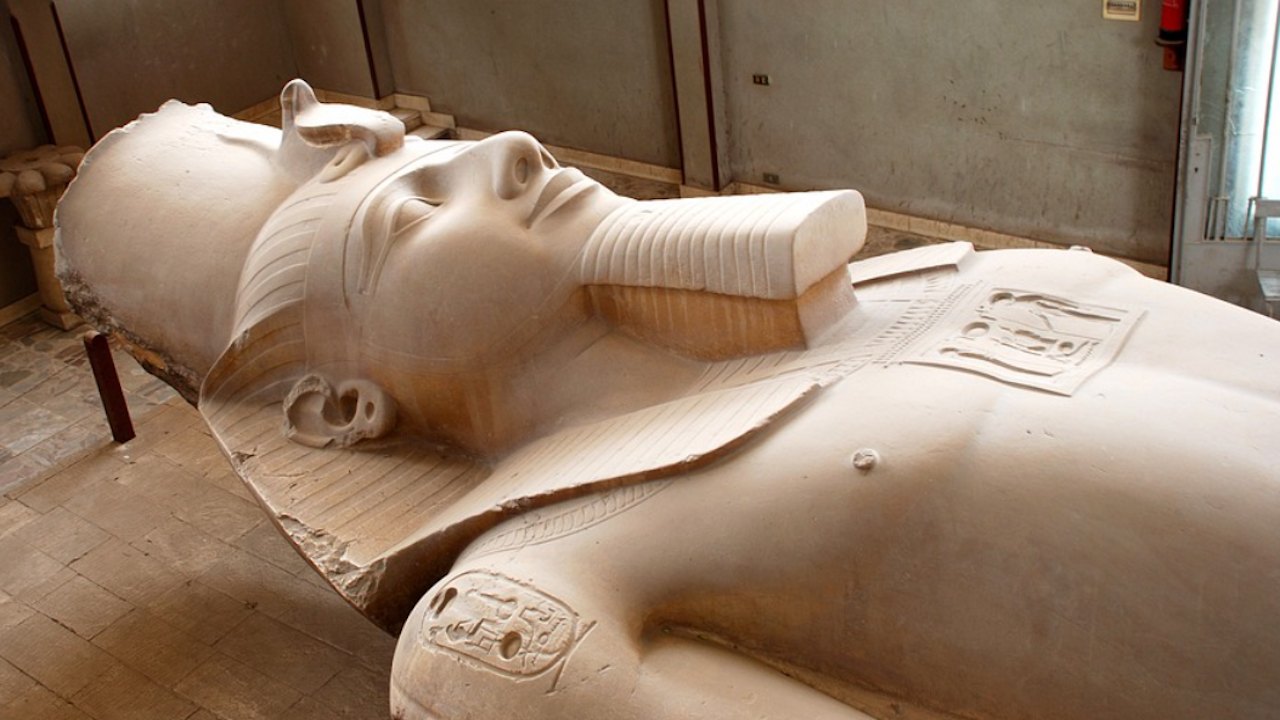 The Egyptian authorities have announced the arrest of three people who tried to use a crane to steal a thousand-year-old statue of Pharaoh Ramses II weighing 10 tons, BTA reports.

A statement released by prosecutors said the three suspects were detained for four days pending investigation on charges of attempting to steal a statue of a pharaoh in the ancient southern city of Aswan, located on the Nile River about 675 kilometers south of Cairo.

According to a statement, police said “three people were arrested for possession of hand digging tools and heavy equipment, a crane they used in an attempt to lift the statue and excavate antiquities in the area.”

The Aswan Department of Antiquities confirmed it was a 10-ton statue, which it said belonged to Ramses II, the statement said.

The prosecutor’s office obliged the police to “quickly investigate other persons connected with the suspects of committing the crime.”

Ramses II, one of the most famous pharaohs of the 19th dynasty, ruled for 67 years. He is known as a great warrior and builder who ordered the construction of temples throughout Egypt.

Over the past decade, Egypt has managed to return about 29,000 antiquities illegally exported abroad.