“Kryptonite” ?: a meteorite with a greenish tinge fell in Croatia (Photo) 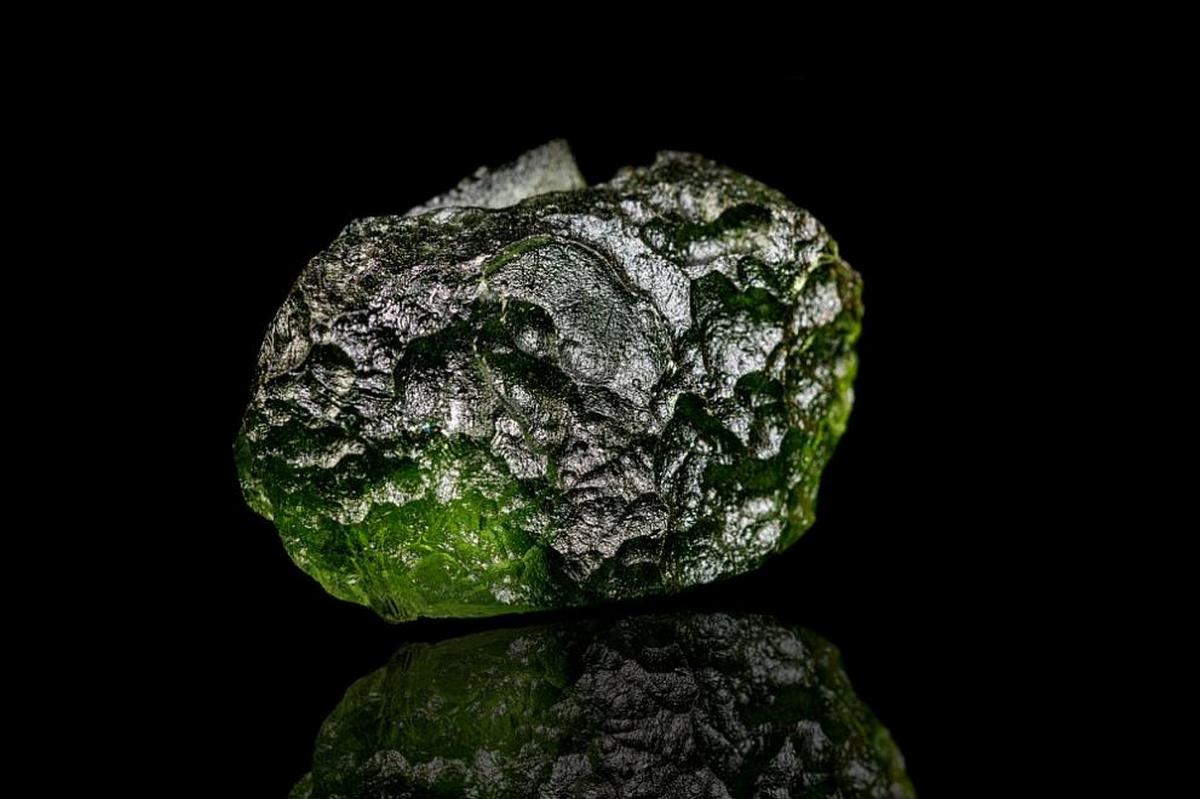 A meteorite with a greenish glow fell on the territory of Croatia last night, it was visible from almost all over the country, according to the portal “Dalmatia Today”.

Many witnesses said they saw an object with a strong glow on the northeast horizon, which burned for a few seconds.

The Croatian Astronomical Union has published a video of the meteorite falling and answered citizens’ questions about the astronomical event. He announced that the maximum activity of the increased flow of Orionid meteorites in the early morning hours of October 21 is predicted.

The meteorite had a greenish glow, and three stronger flashes were recorded.