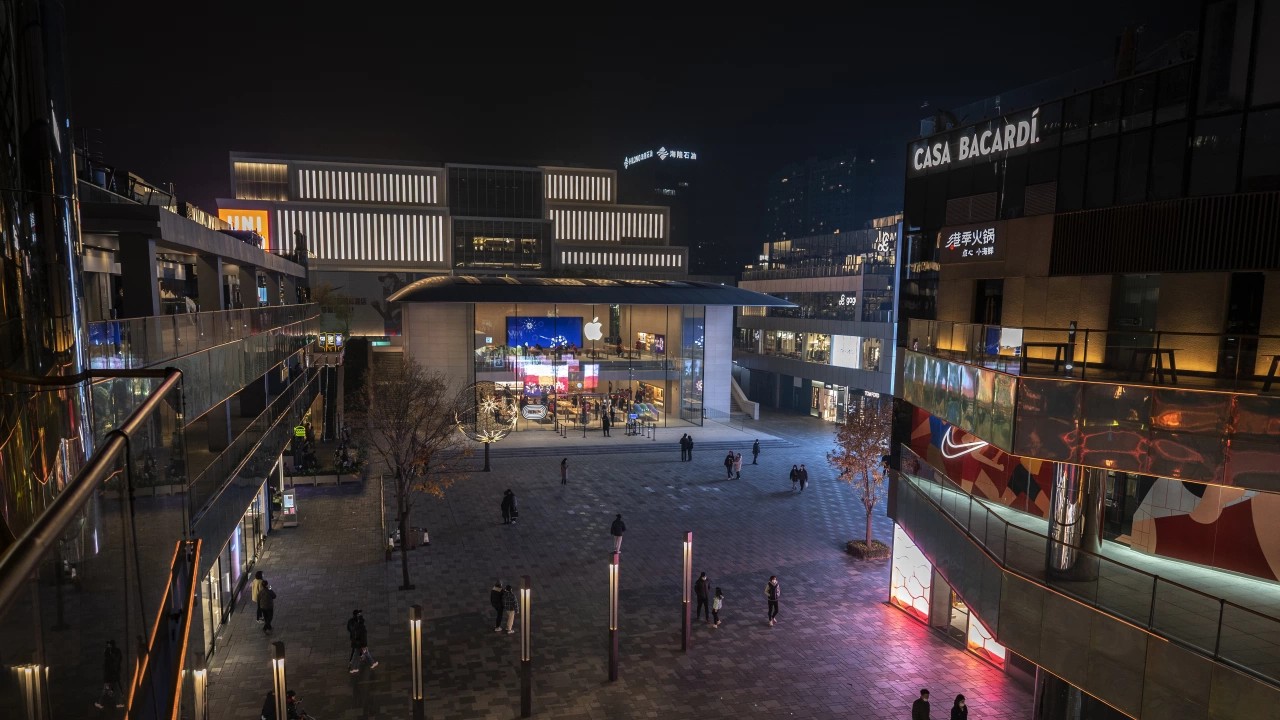 Residents of the Chinese capital emptied supermarket shelves and overloaded delivery apps after city authorities ordered the construction of Covid quarantine centers and field hospitals to be accelerated, BTA reports.

Uncertainty and unconfirmed rumors of the closure of parts of Beijing have sparked demand for food and other products that have not been seen in months. Daily cases of COVID-19 in the country have reached a record level, with 32,695 cases registered today. Of these, 1,860 people are in Beijing, most of them asymptomatic.

Makeshift quarantine centers and field hospitals, hastily set up in gymnasiums, exhibition centers, and other large enclosed spaces, became notorious for poor living conditions and food shortages. Most of the city’s residents have already been advised not to leave the villages in which they live, borders have already been set up around some of them. At the entrance, staff in white hazmat suits stop intruders and force residents to scan medical apps on their phones to gain access.

Some food delivery apps in Beijing have been overloaded. A surge in demand combined with staff shortages means some customers of the popular online service are unable to order same-day delivery. Some Chinese users of online apps say the lack of staff is because some sellers live in gated communities.

AP notes that they could not independently confirm this information.

Meanwhile, authorities in the city of Nanjing announced that starting tomorrow, the city will conduct mass testing for COVID-19 for five consecutive days, according to Reuters.