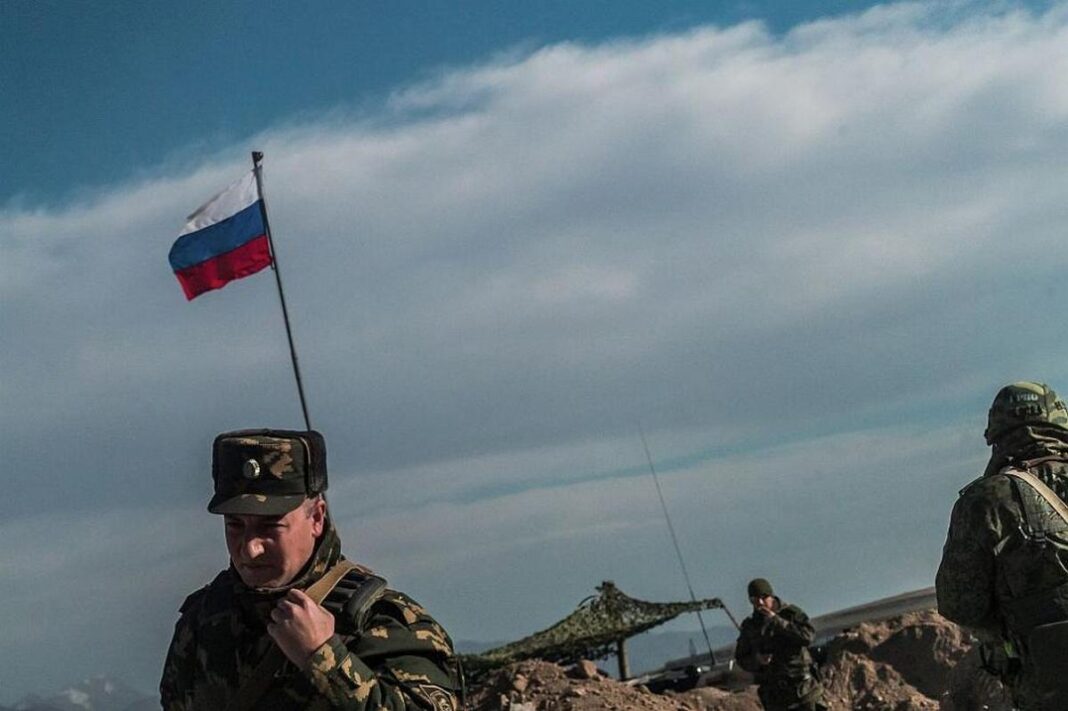 Armenia reaffirmed readiness to sign peace treaty with Azerbaijan. This was stated by the Minister of Foreign Affairs of Armenia Ararat Mirzoyan at a joint press conference with his Italian counterpart Luigi Di Mayo, TASS reports.

“Today we discussed regional and international security. I presented the situation in connection with the policy of ethnic cleansing in Nagorno Karabakh pursued by Azerbaijan, the penetration of Azerbaijani armed forces in the village of Parukh (Azerbaijani name Farukh, TARS), steps to create “We believe that the international community should appreciate Azerbaijan’s actions. We reaffirm our readiness to sign a peace treaty with Azerbaijan,” Mirzoyan said.

The ceasefire in Nagorno-Karabakh following the conflict last autumn was achieved thanks to a tripartite statement by Russian President Vladimir Putin, Azerbaijani President Ilham Aliyev and Armenian Prime Minister Nikolai Pashinyan. It provided that Azerbaijani and Armenian forces would remain at their current positions. A number of areas came under Baku’s control, and Russian peacekeepers were stationed along the line of contact and the Lachin Corridor.

The situation in Nagorno-Karabakh: Armenia and Azerbaijan agree to peace talks

Russia has accused Azerbaijan of violating the ceasefire in Nagorno-Karabakh