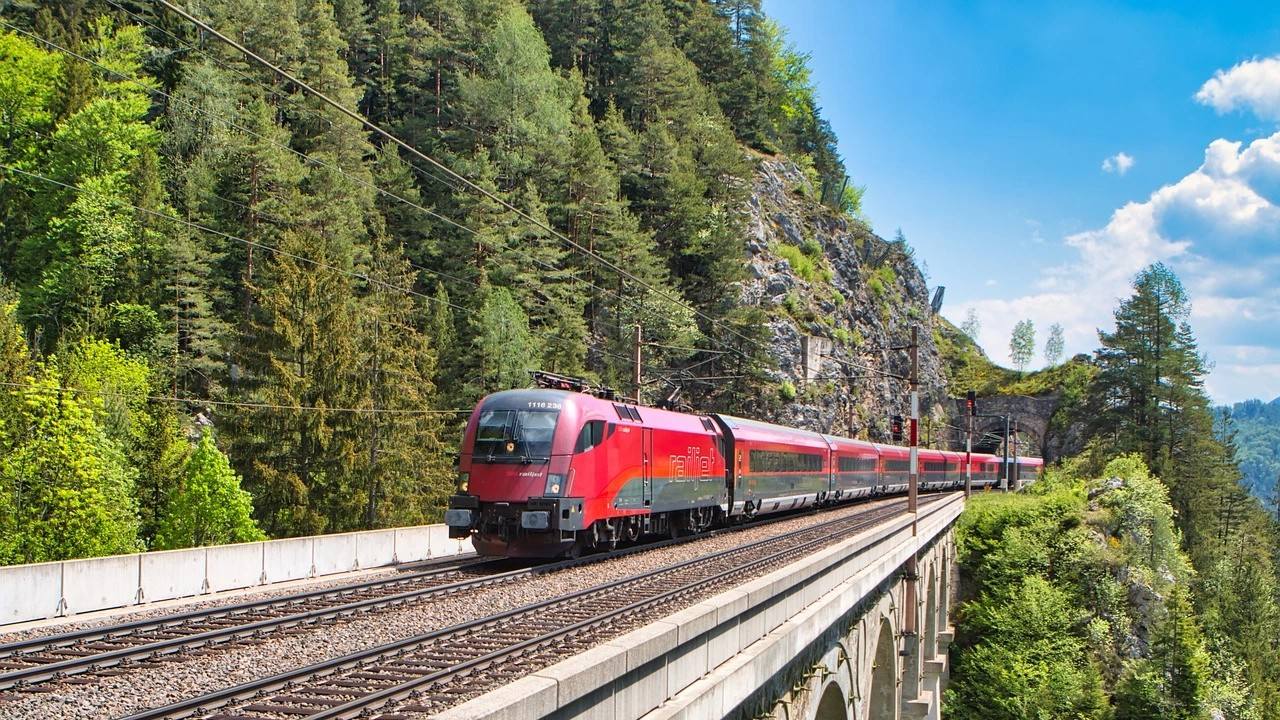 As of midnight Sunday, more than 8,000 trains on the territory of Austria and trains to neighboring countries are not running.

About 50,000 railway workers are protesting. The fifth round of negotiations between the authorities and trade unions in the industry lasted until late Saturday evening.

The union rejected the proposal to raise wages by 8.44%. The protests do not affect underground and tram transport in Vienna. There are also bus lines.

If residents and guests of the Austrian capital purchased tickets for today, they will be valid until December 5, the local authorities clarified.

This is the largest strike in Austria since 2003.