The window to Europe is closing: all EU countries can stop admitting Russian tourists 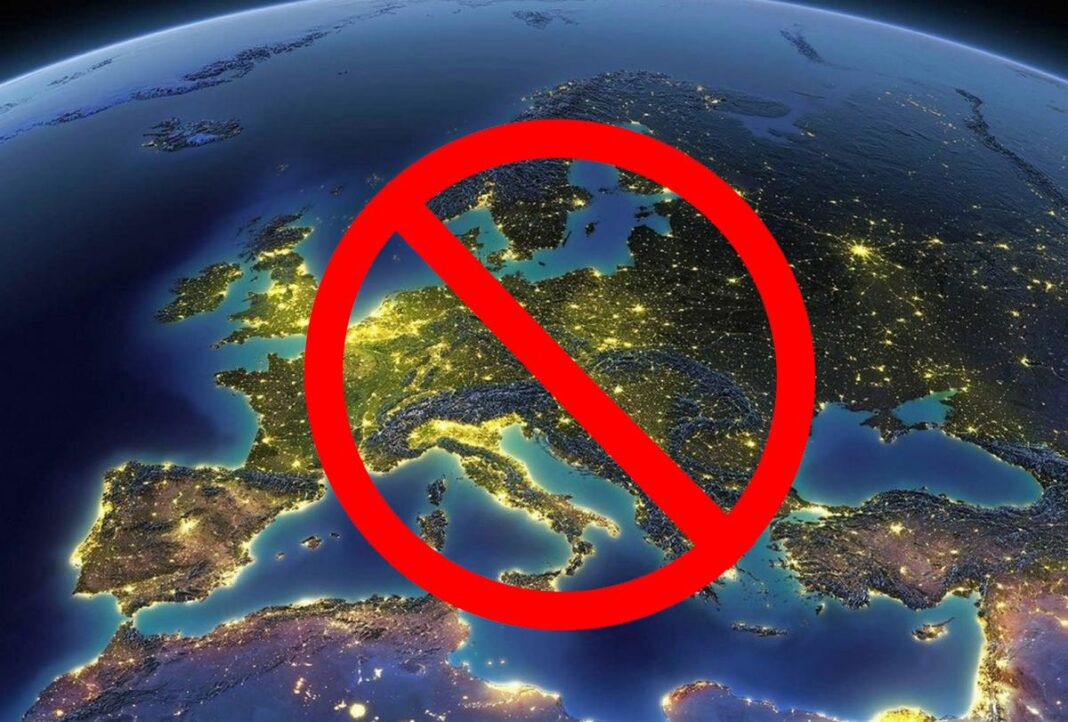 EU countries can follow the wing of the countries supporting Ukraine, represented by the Baltics, the Czech Republic and Poland, by completely suspending the issuance of Schengen visas to Russian citizens as part of sanctions against Russia. Russia’s permanent representative to the European Union, Vladimir Chizhov, warned Russian tourists about the possibility of such a decision. He, in turn, relied on a statement by Belgian Refugee Minister Sammy Mahdi, who said on Thursday that his country would stop issuing visas to Russians, especially tourists, and called on all EU leaders to follow suit: “At the moment, Russians are not here Council, the general ban on issuing visas to Russians should not be taboo.

So far, several other countries have taken care of the non-issuance of visas – in addition to Belgium, Lithuania and Latvia, as well as the Czech Republic and Poland. The latter are also trying to isolate Russia by closing their airspace. In this – recalling the experience of both world wars – Bulgaria joined them. Read more for The window to Europe is closing: all EU countries can stop admitting Russian tourists

The possibility of a total ban is supported by statements by the EU leadership. For example, EU President Ursula von der Leyen also said that among the sanctions that member states will impose on Russia are visa restrictions. However, she did not mention tourists: “Diplomats and related groups, as well as business people, will no longer have privileged access to the European Union,” she said, but did not continue to suspend visas for tourists.

The Russian representative, in turn, noted that it is likely that not all EU members will impose restrictions on Russian citizens, arguing that some of them will not survive without Russian tourists. “There are countries whose tourism industry is too dependent on our tourists, so they will make sure that this package does not include a specific solution that would hit their economy hard,” said Vladimir Chizhov. First of all, it is probably about Greece. Note that the same Bulgaria demonstrates the wonders of political equilibrium, so as not to lose any income from the Russians or approval from the EU – access to Russian aircraft, the country promises to open in late May – before the summer tourist season.

Russians are denied entry to Latvia, Lithuania, and Estonia