HomeCzech RepublicThe head of the Czech Foreign Ministry called for a ban on...
Czech RepublicRussiaTourism
12.08.2022, 07:00 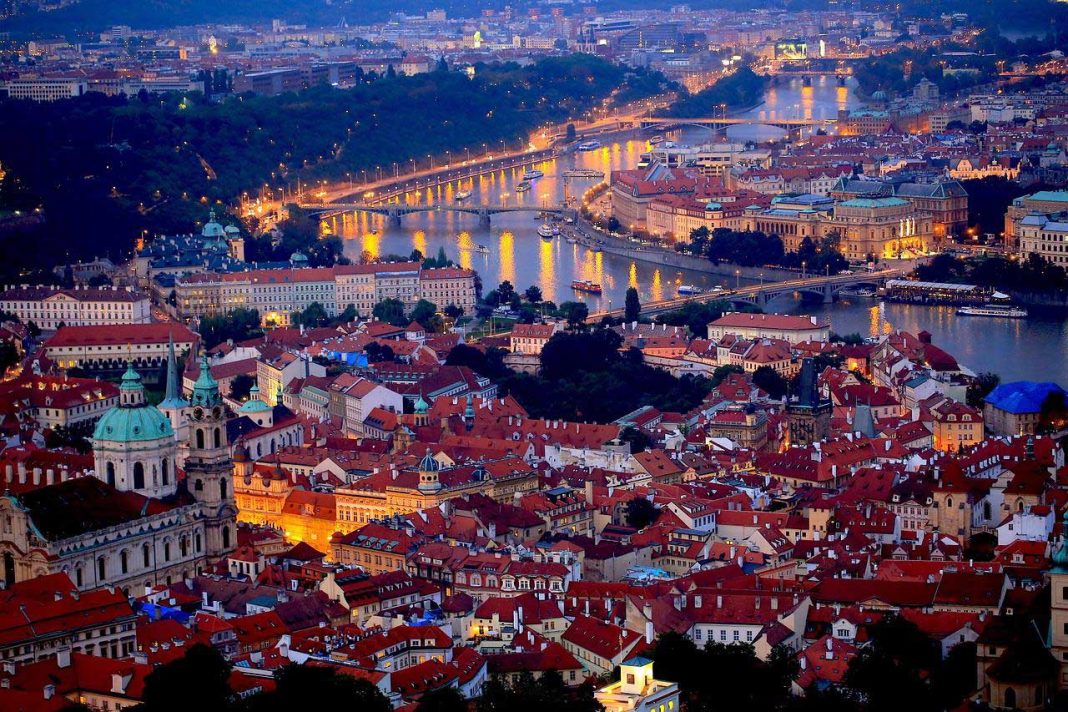 Czech Foreign Minister Jan Lipovsky said that the option of completely suspending the issuance of Schengen visas to Russians would be an effective EU sanction against Russia.

According to him, the issue will be raised at a meeting of EU foreign ministers in Prague at the end of August.

Recall that the Czech Republic has not issued visas to Russians for more than two years, the suspension was caused by the coronavirus pandemic.

Today it became known that the Estonian authorities have decided to close the borders for Russian citizens with Schengen visas issued by the republic.