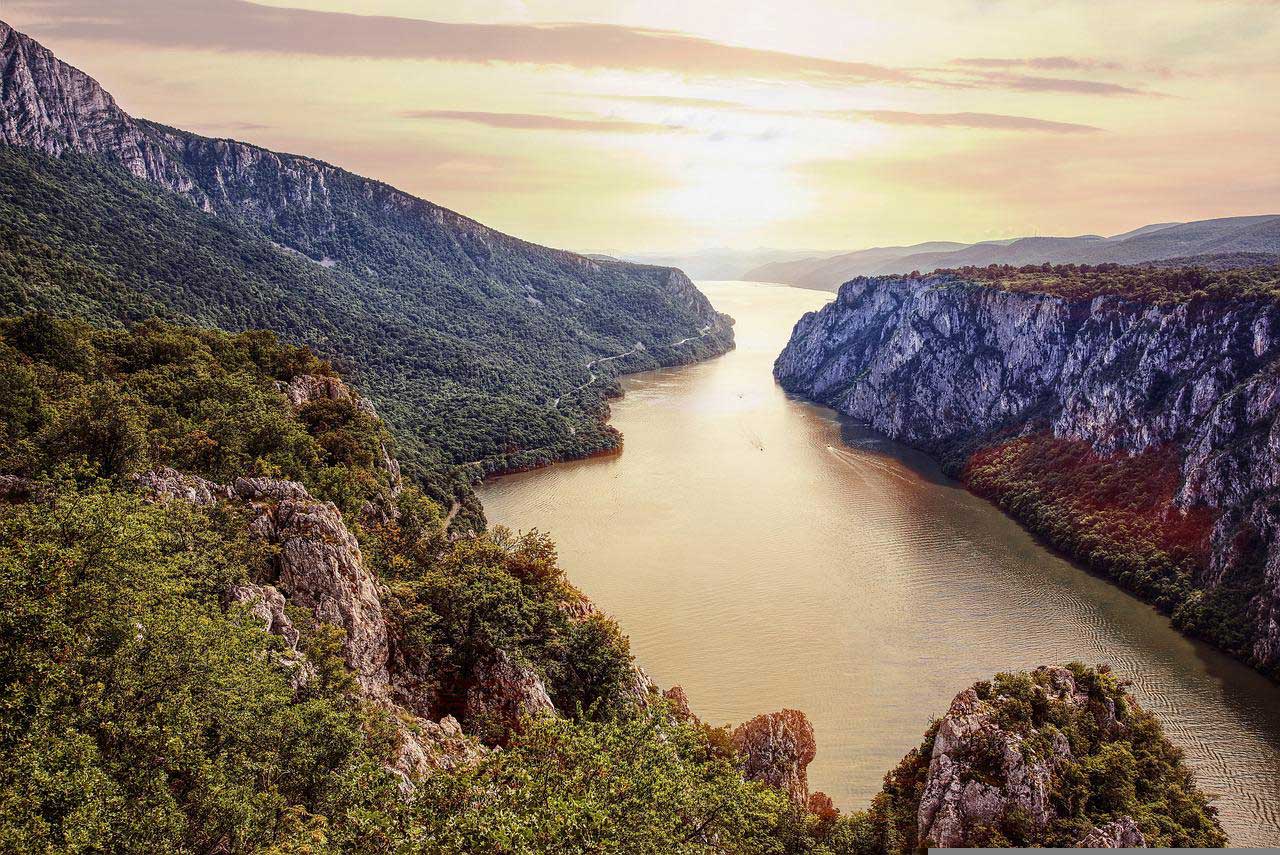 The Associated Press reports that the leaders of Hungary, Austria, and Serbia held a meeting at which they agreed to take joint measures to control migrants arriving in Serbia for further illegal migration to the EU.

As Austrian Chancellor Karl Nehammer said following the meeting, it is planned to support Serbia in carrying out repatriations, help “in technical aspects” and “support financially.” He noted that the joint plan will also include police cooperation at the borders.

According to the statement of Serbian President Aleksandar Vucic, by the end of the year, Serbia will change its visa policy, making it similar to the EU policy: it is planned to cancel the visa-free regime with countries outside the EU. The decision is intended to stop the arrival of migrants to Serbia for subsequent illegal migration to the EU.