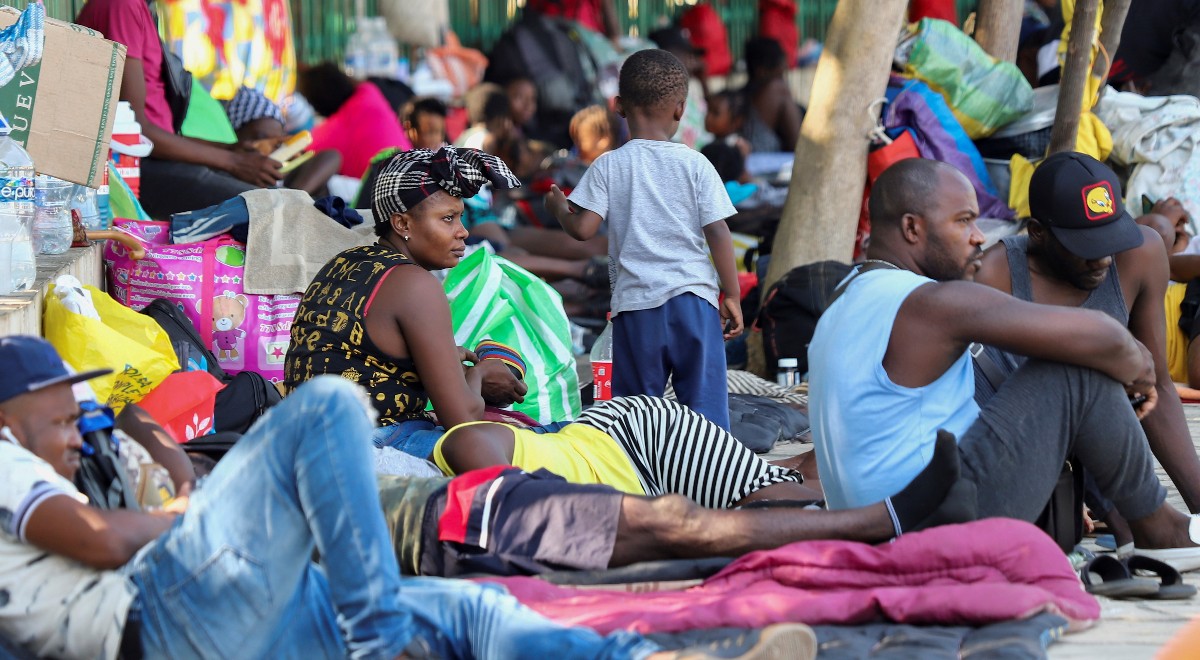 Mexico announced on January 21 a visa regime for Venezuelan citizens who are trying to illegally enter the United States from their country, mired in a deep economic crisis.

As a direct motive for tightening the visa regime, observers of Mexican daily publications, including the authoritative El Universal, point, in particular, the pressure of the Joe Biden government on President Lopez Obrador in order to strengthen the role of his country as a kind of barrier against the growing migration pressure from residents the poorest countries in the region.

Between January and September of this year, the number of Venezuelans traveling to Mexico with the intent to illegally cross the US border has increased by more than a thousand percent over the previous five years, with more than a third of Venezuelan citizens arriving in Mexico now referring to the country as a “transit “.

The motives for this increasingly massive emigration are, in addition to political reasons, the rapidly deteriorating economic situation in the country and colossal inflation.

The decision to obtain a visa for Venezuelan citizens was made by the government of President Andrés Manuel López Obrador, despite a call from the Mexican Refugee Commission to “think it over.”

Venezuela is not the only Latin American country with which Mexico is suspending a visa-free regime. The goal of recent moves by the Mexican government is to stop the flow of visa-free emigration to the United States from some other countries in South and Central America. From December 11, travelers from Brazil and Ecuador must also have a Mexican entry visa or migration documents.

The popular daily newspaper El Sol de Mexico wrote in a report on the fate of migrants: “In May and June of this year alone, 2,857 Brazilian minors illegally crossed the border between Mexico and the United States, and US border officials detained during this period“ while trying to cross the border. ” 22,564 Brazilian adults ”.

In 2021, more than 123 thousand foreigners applied for asylum to the Mexican authorities, which is 300 percent more than in the previous year.

Between January and September of this year, more than 190,000 migrants without “required travel documents” were detained, according to figures recently released by the Mexican government. This is three times more than in 2020. 74,300 of them were deported.

The Omicron mutation has been registered in Sweden

Will England abolish all COVID-19 testing requirements for travelers in the near future?