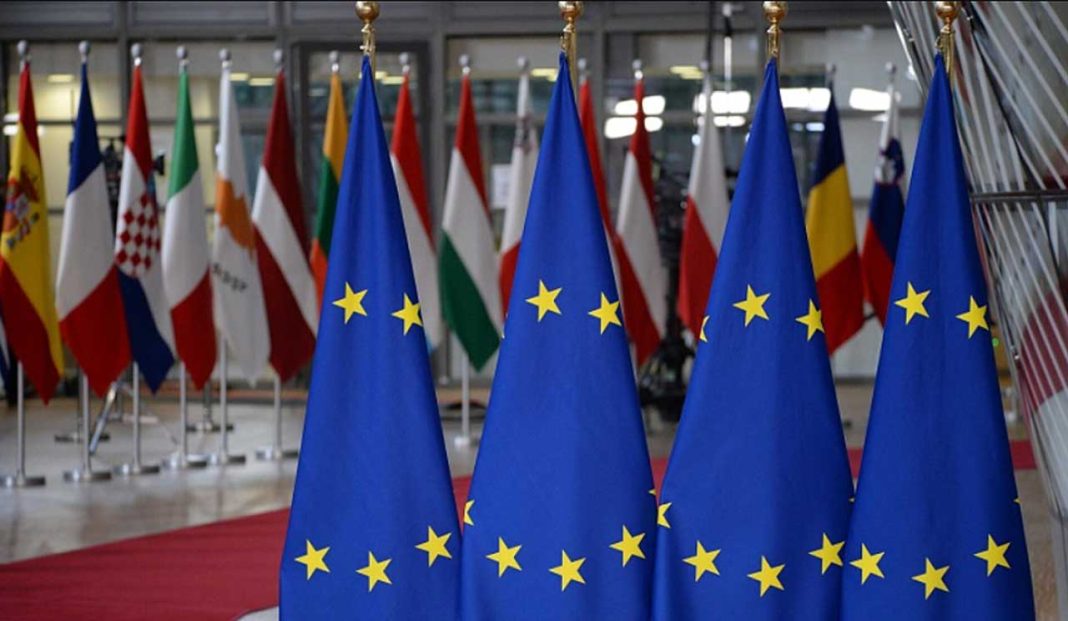 The heads of foreign policy departments of the EU member states plan to discuss a number of issues on restrictions on the issuance of Schengen visas to Russian citizens at a meeting in Prague on August 31. This is reported by an insider in Brussels.

According to the source, the conversation is not yet about a complete ban on the issuance of entry documents to Russians. This is due to the fact that such a position would be contrary to humanitarian considerations. Europe will try to leave an open corridor for Russian opposition and citizens of the Russian Federation who need treatment in the EU.

But on the agenda will be a change in the visa policy itself. In particular, states will be offered on a voluntary basis to reduce the issuance of tourist visas to Russians.

“At the first stage, the creation of a voluntary system for reducing the number of tourist visas issued daily to citizens of the Russian Federation by several times will be considered. Those EU states that are already ready for this step will be able to immediately join this scheme,” the insider explained.

Nevertheless, he noted that changing the Schengen Code is a rather lengthy legal process. Therefore, changes in the visa issue at the level of the entire European Union are unlikely to be achieved in the near future. For the time being, countries will be asked to accept appropriate restrictions at the local and interstate levels.