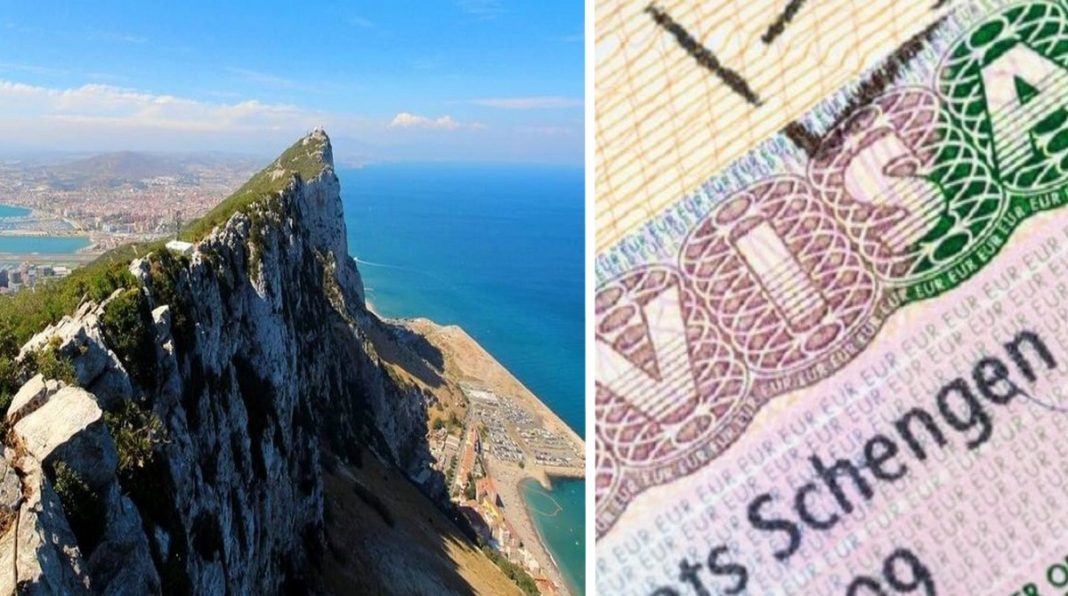 One more country may return to the Schengen zone, or not a country, but it is a “dispute point” in Europe – Gibraltar, the ownership of which is disputed by “Schengen” Spain and Great Britain, which has left the EU. At the same time, the return and accession of Gibraltar to the borderless Schengen area of ​​the European Union by the end of this year “may increase the prospects of tourism.” This was stated by the Minister of Tourism and Business of Gibraltar, Vijay Darjanyani,

He added that the first step that all residents are hoping for would be a new treaty that would allow freedom of movement between Gibraltar and the EU. According to him, negotiations on this agreement were conducted for four years — after the territories wanted to remain in it back in 2016, after the first British referendum on leaving the EU.

“This will mean that the 16,000 Spanish citizens who cross the border every day to work in hotels, restaurants, and other businesses in Gibraltar will have the right to enter the territory without passport control,” said the minister, again with an emphasis on tourism. In his words, Gibraltar has “more jobs than people”.

However, Spain’s former foreign minister, Arancha Gonzalez Laia, said that only the authorities in Spain have the right to decide when Gibraltar can join Schengen. Also, according to him, the responsibility for border control is in the hands of the Spanish authorities.

Reference: Gibraltar is a disputed territory, an overseas possession of Great Britain, which is disputed by Spain. It is located on the edge of the Iberian Peninsula and includes the Rock of Gibraltar and the sand spit that “connects” the rock to Spain. The territory controls the strait of the same name – the exit from the Mediterranean Sea to the Atlantic, so it is considered a strategic point. The population of the territory is about 30,000 people, only 2.1% of them are Spanish, but it is mostly English-speaking.