Trump: Biden is the worst US president to have killed the American dream in 15 months 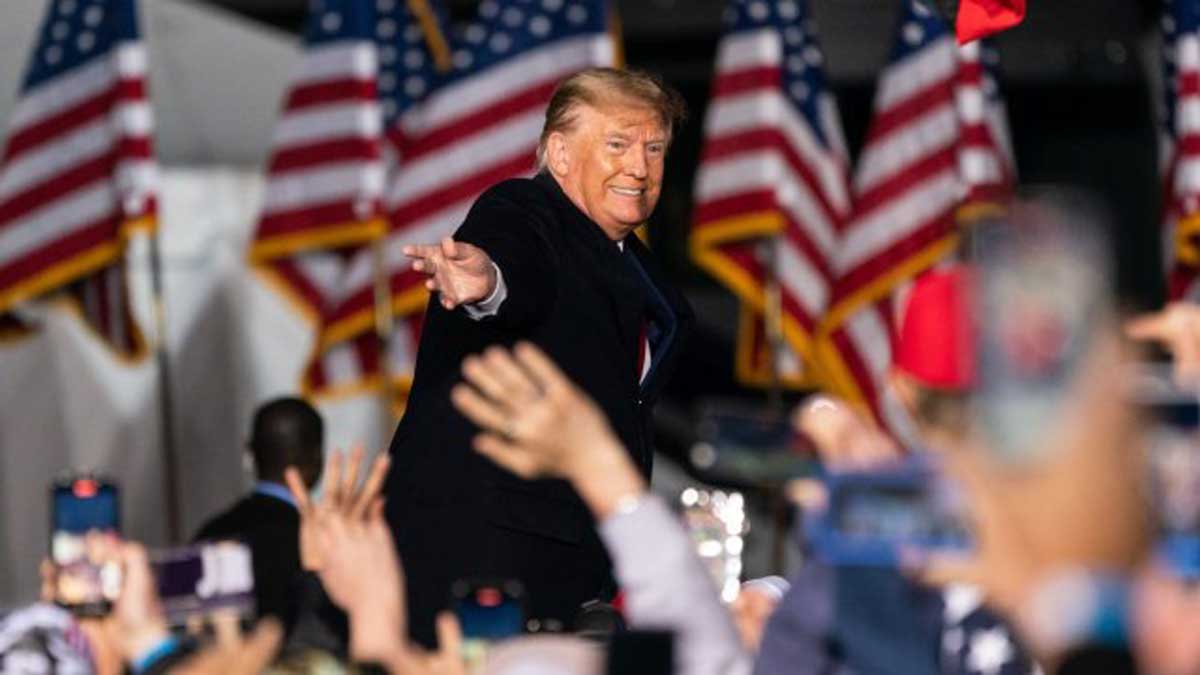 Donald Trump criticized Joe Biden’s policy towards Ukraine. He did it during a rally in Georgia.

“We have a president who has no idea what he is doing, no idea where he is. Fake news is trying to suggest that he is acting brilliantly … But, damn it, Ukraine is being bombed, ”Trump is quoted by world news agencies.

And he was adamant: “This would never have happened in Ukraine if I were president.”

Trump called Biden the worst president America has ever had.

“If you take the five worst presidents in American history and add them together, the damage they have done is nothing compared to the damage that Joe Biden did in just 15 months. In just over a year, he literally killed the American Dream,” Trump told supporters in the Georgian city of Commerce.