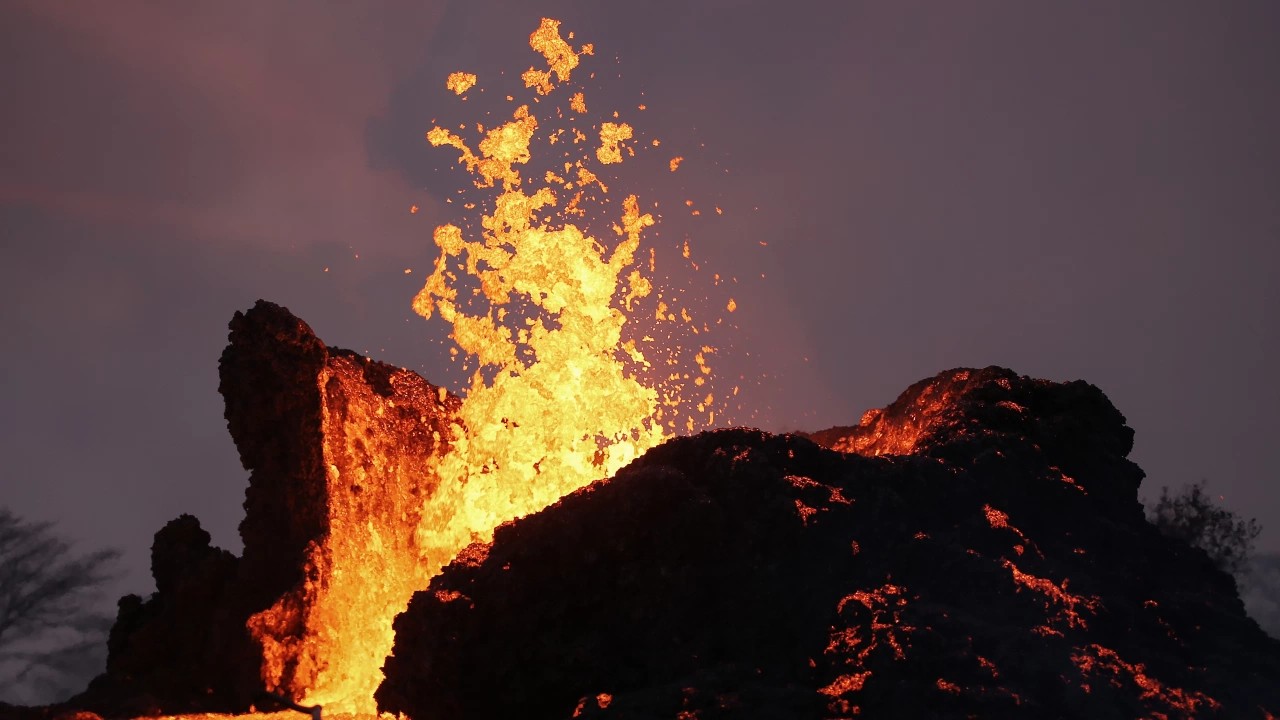 The US Geophysical Institute said the eruption began last night. Lava flows were contained in the morning near the top of the volcano, and there was no threat to nearby settlements.

Scientists have been alerted by a recent sharp increase in the number of earthquakes recorded in the area of ​​the volcano, which last erupted in 1984.

Mauna Loa rises at an altitude of 4169 meters. In 2018, the eruption of the much smaller nearby Kilauea volcano destroyed 700 homes.

In the USA, a shark ate a tourist’s wife right in front of him