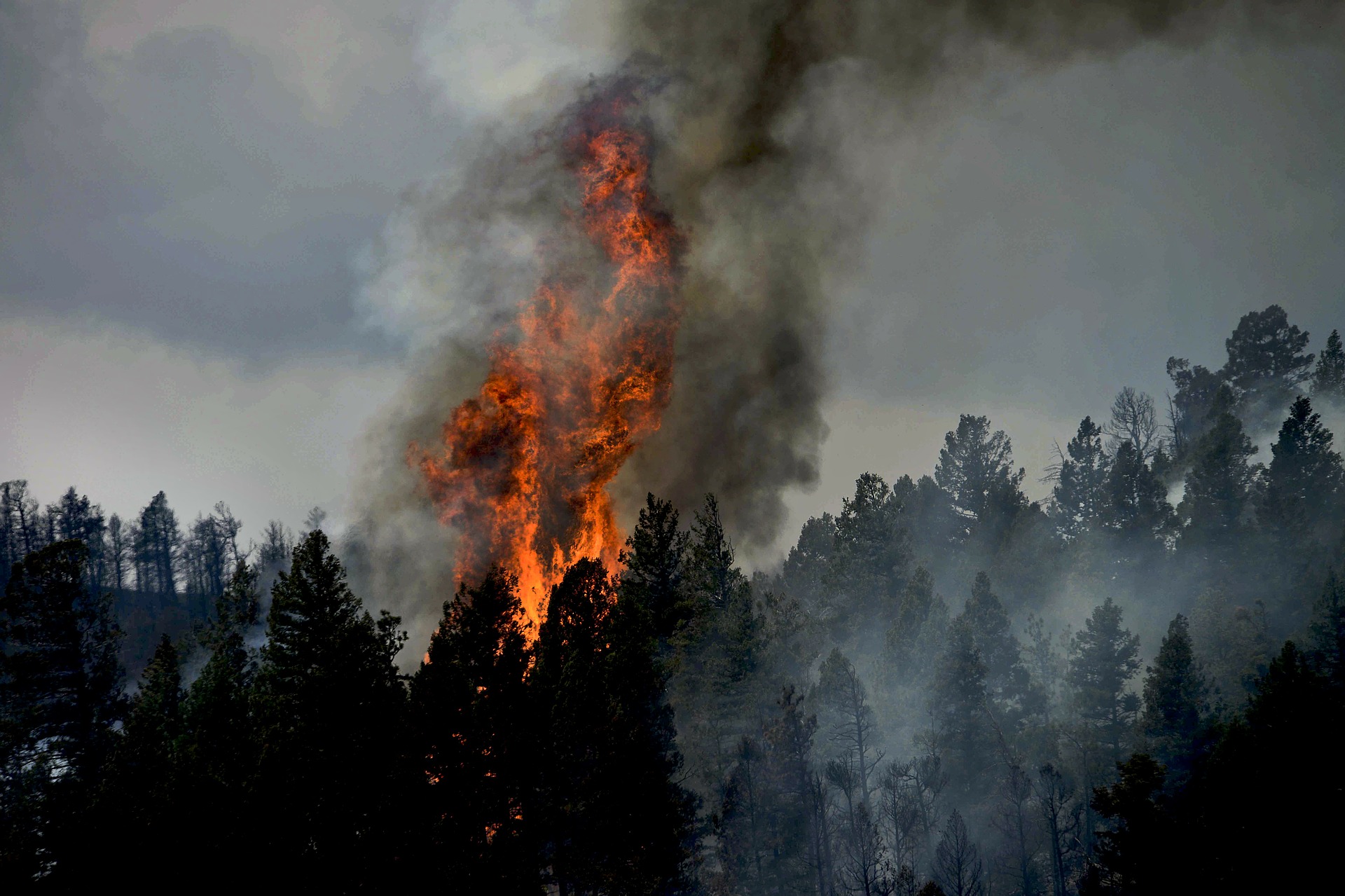 A wildfire that has continued in the western US state of California since August 14 has damaged an area of ​​756 square kilometers.

As a result of the Kaldor fire, at least 600 objects have become unusable, more than 20 thousand objects are under threat.

More than 15 thousand firefighters are involved in extinguishing the fire.

Meanwhile, all of California’s national forests are banned until September 17.

California’s director of forestry and fire protection, Tom Porter, called wildfires unprecedented in the history of the state.

California authorities, in turn, have warned that the fire is expanding towards the northern and southern parts of the state.

In this regard, it was decided to evacuate residents of the city of South Lake Tahoe.