73 cars burned on the farmers’ holiday in Texas 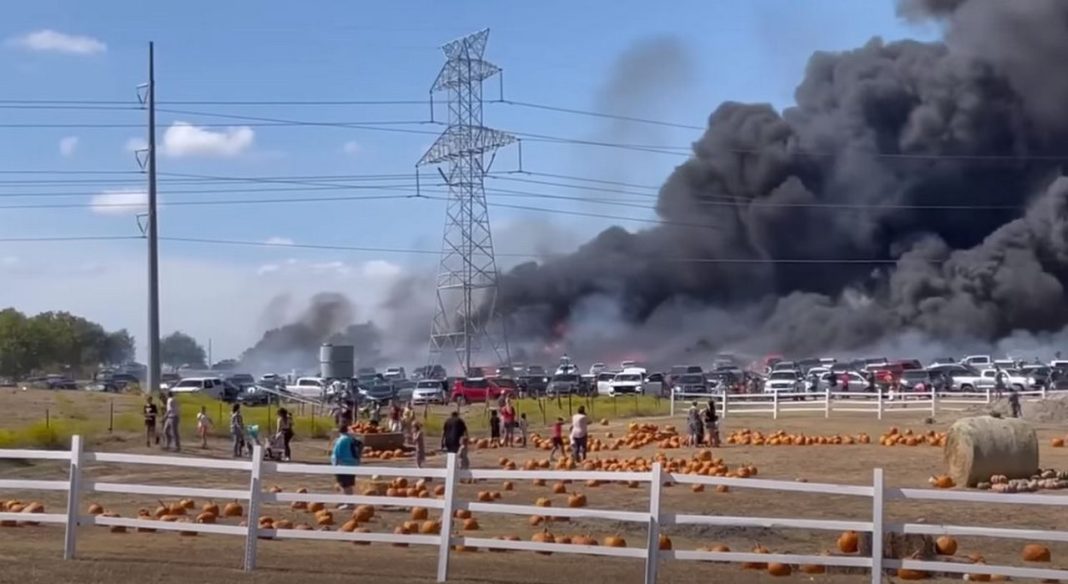 “In the state of Texas, 73 cars burned,” the local media “Rivhaiyak” reported.

“Nearly 100 people gathered at the Robinson family farm over the weekend to celebrate the end of active farming,” the paper writes.

“At some point, a car parked on a grassy area caught fire. The fire quickly spread to neighboring cars. Firefighters called to the scene fought the flames for more than two and a half hours,” the media added.

Fortunately, there were no serious injuries.” Material damage was caused to 73 cars. The fire probably started from an unlit cigarette thrown on the dry grass,” the newspaper “Rivihaijak” quoted the representative of the local fire department, Chris Malstead.

In Bulgaria, a bus with tourists got into an accident