HomeGreat BritainTourists in Greece were warned of the terrorist threat in mass places
Great BritainGreece
23.03.2021, 13:54 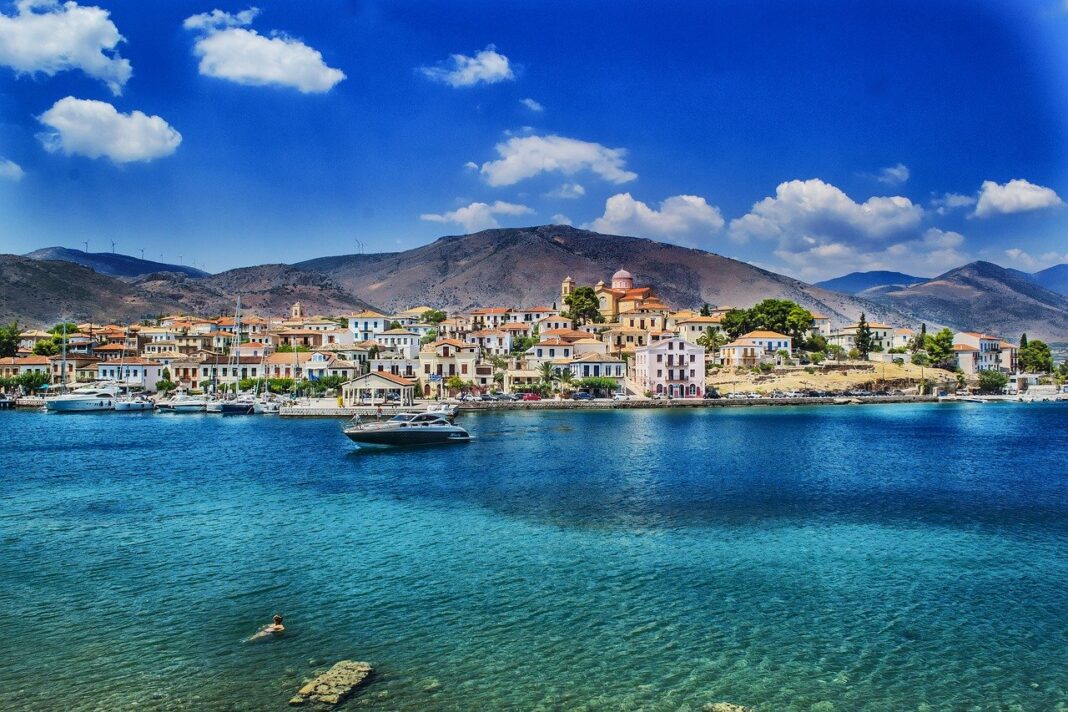 Not only with a code, but also with terrorist attacks, the British Foreign Office frightened its tourists who dream of going abroad. The British Foreign Office has issued a warning about terrorism and an “increased threat” to British citizens in Greece. And we are talking about the threat of terrorist attacks in places of mass concentration of tourists.

We will remind that in theory the British tourists can appear in Greece since May 17. Although a new government ban was recently issued, which plans to close the country by July due to the “third wave” in Europe. Meanwhile, there are new reasons not to go abroad.

The Ministry of Foreign Affairs, Commonwealth and Development Affairs (FCDO) has issued a new warning to residents of the United Kingdom who are in Greece, as well as those wishing to visit the country, about the “increased threat” of terrorism. The FCDO said that “there may be some targeted terrorist attacks aimed precisely at the interests of Britain and British citizens.”

At the same time, representatives of the British Foreign Office noted that tourists of any nationality are at risk: “Terrorists may try to carry out attacks in Greece. Attacks can be indiscriminate, including in places frequently visited by foreigners. “There have been several attacks using explosives and automatic weapons on Greek institutions, shopping malls, banks, media offices, diplomatic missions and the police,” they added. The cause of terrorism is the “conflict in Iraq and Syria.”

“Tourists from the UK who come to Greece, and those who live there, are advised to be vigilant at this time,” – added the British Foreign Office.