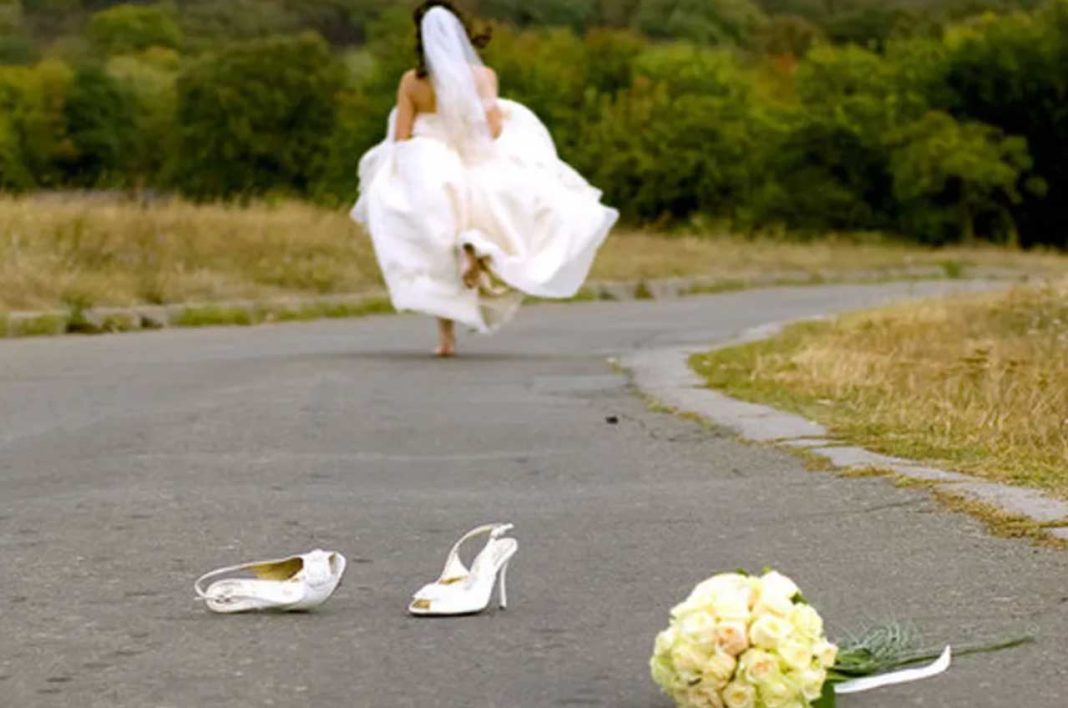 At London’s Heathrow airport, the bride escaped from the groom, who had gone to the toilet while waiting for departure, with all his belongings and money. It is reported by The Sun.

According to eyewitnesses, a man and a woman in their 40s told the airport staff that they were flying to Rome to marry there. However, when, after checking in for the flight, the groom – presumably British – left the bride to look after her things and went to the restroom, the woman fled with all the bags. The man told the airport staff that she had taken the £5,000 he had earmarked for the wedding.

“He was broken – completely inconsolable. It turns out that they met quite recently, and he was crazy about her,” said an eyewitness to the incident.

As it turned out, the man made an offer on the eve of departure. The woman has not yet been found.

“The staff looked everywhere – she disappeared. It was not even clear whether she had flown to another country or left the airport. In the end, the police were called. By that time, they had already begun to doubt that she had given her real name,” eyewitnesses said.

London police have confirmed that an investigation is open.