UN: The world will warm by 2.5 degrees Celsius 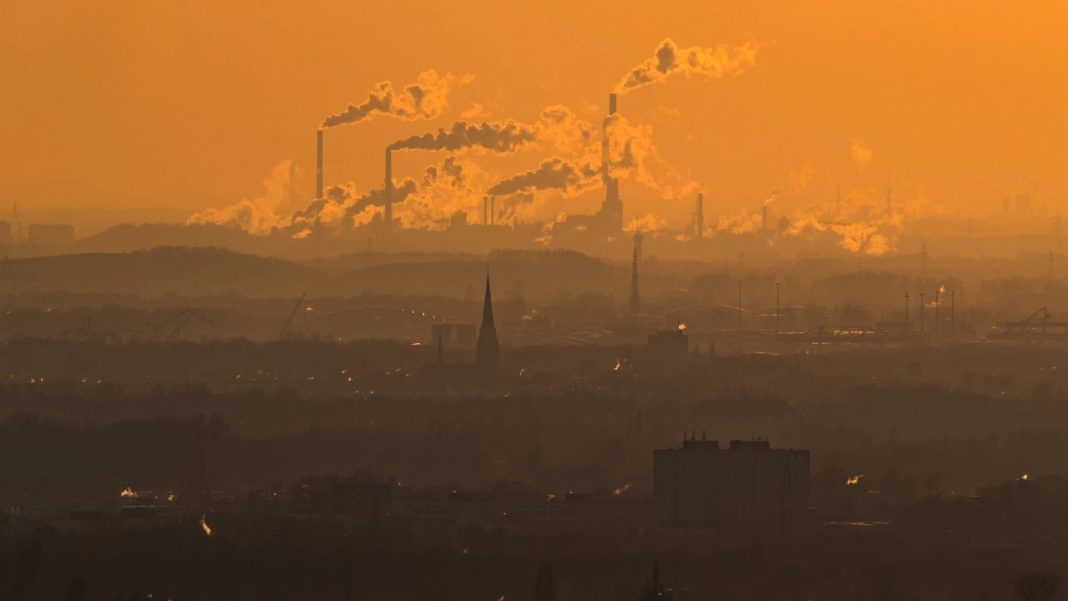 Many publications in the world’s media report on the analysis of the United Nations, according to which the current climate plans of countries will lead to a 10.6% increase in emissions by 2030, which will lead to global warming of 2.5 degrees Celsius.

The Independent explains: “The review is based on the combined climate commitments of 193 countries, but the UN said only 24 countries had submitted new or revised targets – known as ‘nationally determined contributions (NDCs) – before the start of the COP27 climate summit in Sharm to el-Sheikh next month.”

According to the Independent, Simon Steele, the UN’s executive secretary for climate change, said: “We are not yet close to the scale and pace of emissions reductions needed to meet 1.5 degrees Celsius. To keep this target, national governments must strengthen their plans of action to combat climate change now and implement them over the next eight years.”

The Guardian adds that the review’s authors estimate that the current NDCs will lead to a temperature increase of between 2.1 and 2.9C, with the best estimate around 2.5C, according to Dir.

It added: “This is a ‘marginal’ improvement over the 2.7°C temperature increase that will follow the commitments made in Glasgow [at COP26 in 2021].”

In its overview report, the New York Times noted: “Countries around the world are failing to meet their commitments to combat climate change, putting Earth on a path to a future marked by more intense floods, wildfires, droughts, heat waves, and species extinction”.

Beaches are rapidly disappearing: tourist destinations are under threat due to a global problem

The UN has predicted a water crisis for humanity

The earth has darkened due to climate change

Climatologists have predicted the extinction of mankind in 500 years