Open and closed countries for entry for Ukrainian tourists 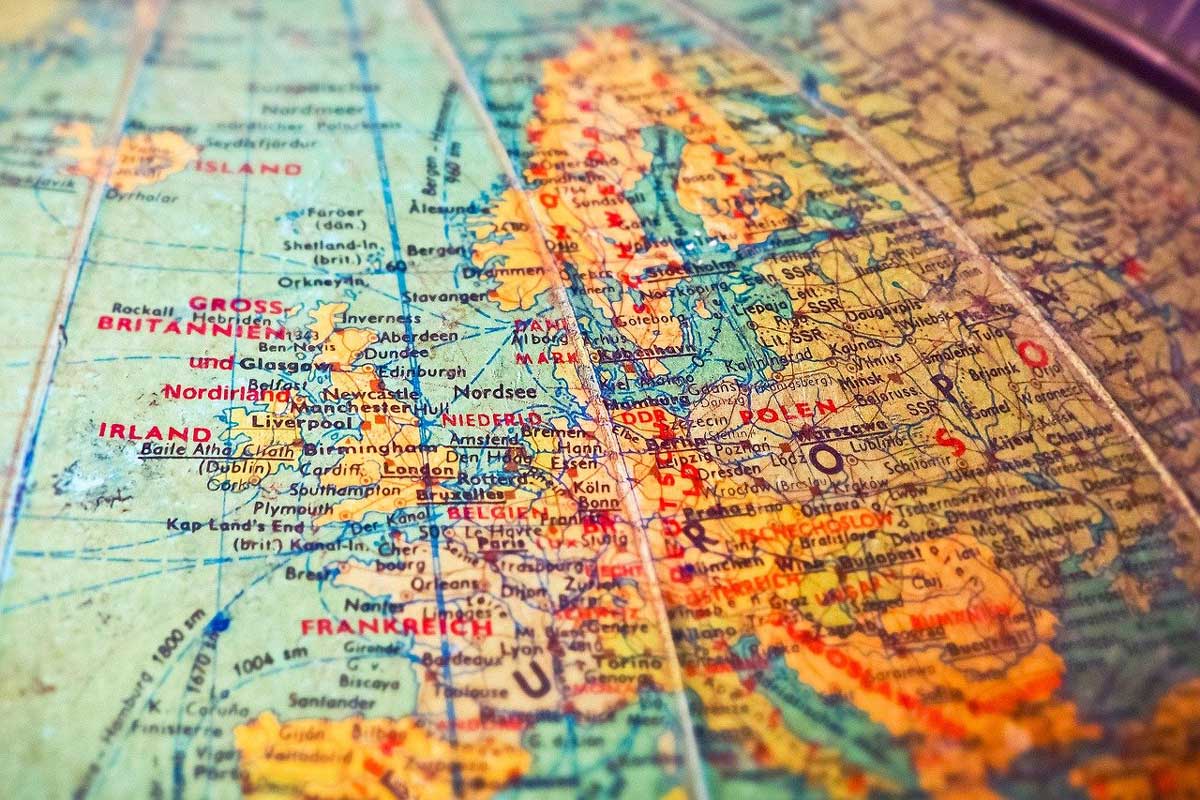 Against the background of a new coronavirus wave, entry restrictions for states open to Ukrainians are changing in two directions. Some countries instinctively tighten rules, others paradoxically change them in the direction of weakening. The peculiarities of Omicron dictate a new policy based on the principle “the virus is already here”. The DIP has selected the most significant changes over the past week to assess global trends.

Countries that have increased entry for Ukrainians

For those who enter quarantined in this country, the validity of the PCR test has been reduced to 48 hours, the antigen test now works for 24 hours. At the same time, the duration of mandatory quarantine at home was reduced from 10 to 7 days.

Introduced a weekly quarantine for all tourists, on the 8th day ordered to take a paid PCR test. According to the new rules, the PCR test is also conducted 72 hours before departure, its result must be uploaded to the Air Suvidha platform, and fill out the declaration there. Another PCR test awaits tourists upon arrival. However, tourists in India say that quarantine measures mostly remain on paper, in fact few adhere to them.

In the Emirates, the rules of entry have not changed. 72-hour documents are still awaited in Dubai. But, again, a more recent analysis is needed to get on board aircraft.

Countries that have weakened entry for Ukrainians

The validity of the vaccination certificate is 7 months, and it can be extended with a booster, freeing yourself from the rapid test for 72 hours after arriving on the island. Also, from January 14, instead of the PCR test at the border, you can present a rapid test of antigen, made during the day before arrival. The requirement to register a Cyprus Flight Pass and re-PCR test at the airport remains in force.

The Greeks have moved a little in terms of quarantine after arrival for those who passed the test – now it is 5 days instead of 10. The rest of the rules are the same: PCR test 72 hours before departure or daily rapid test for antigen. Unvaccinated and ill Russians are waiting for another free rapid test after arrival.

The Gulf island nation has significantly weakened control. Mandatory PCR tests on the 5th and 10th day of stay were abolished, leaving only the paid test upon arrival. A softer pre-departure testing period has also been introduced – now 72 hours is enough instead of 48. In any case, unvaccinated tourists will be quarantined for another 10 days.

The lawyer explained who might not be allowed on the flight, even if the ticket was purchased