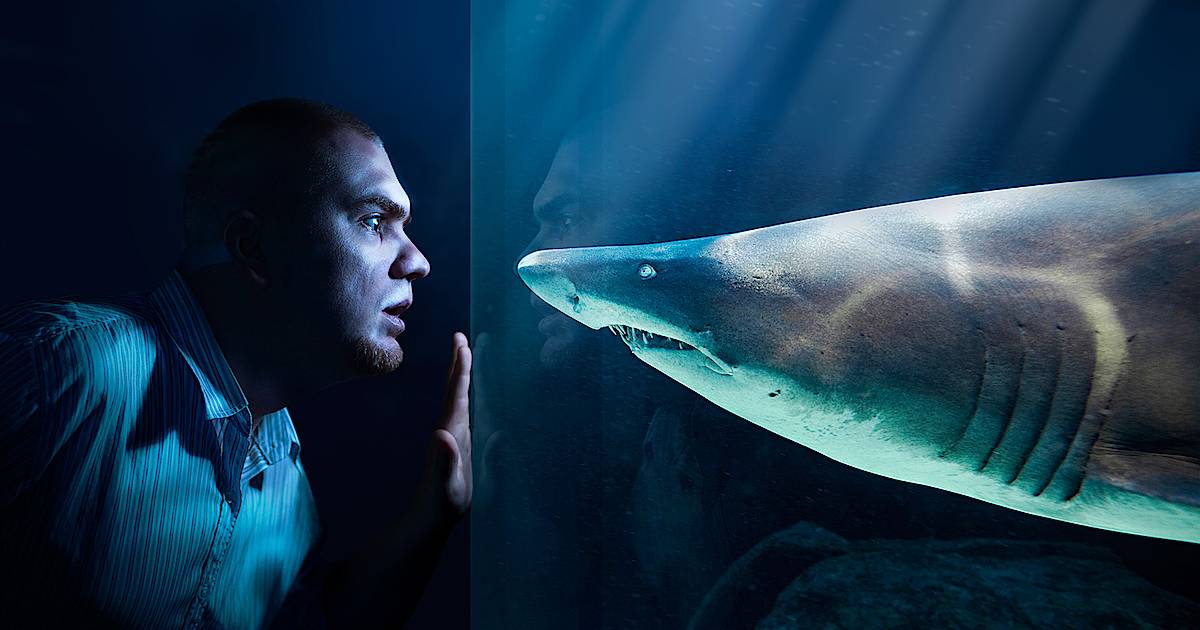 The incident on the Kite Beach in Dubai shocked the imagination of hundreds of direct witnesses and also six and a half million Internet users, where the shocking video got to.

A considerable shark suddenly appeared near the shore and began to describe circles around the man and woman in the water.

People on the shore began to shout, pointing out the danger to the swimmers.

The woman was the first to notice the predator. And as if nothing had happened, she swam to the shore. A man followed suit.

Experts are sure: if a woman raised a cry, waved her arms, or succumbed to panic, the shark would certainly attack a defenseless victim.

Not everyone knows that in the Persian Gulf close to the ocean, more than 30 species of sharks live. Including those that pose a mortal threat to humans.