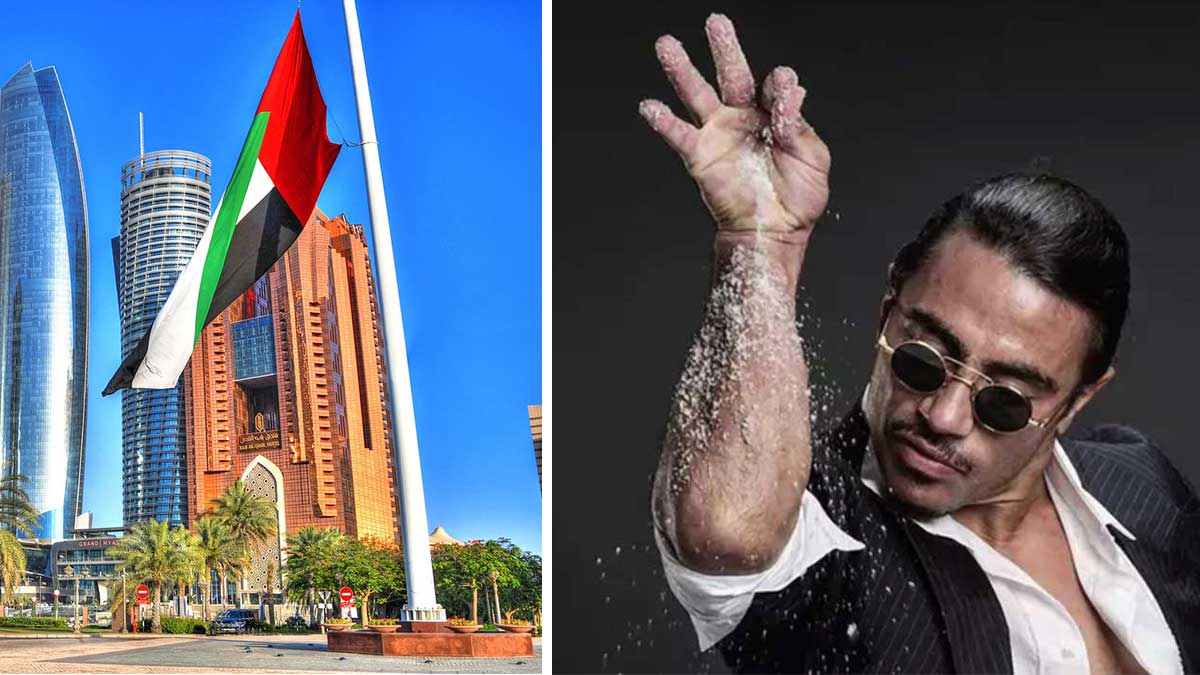 On the eve of the 2022 FIFA World Cup in Qatar and the midst of the Formula 1 race in Abu Dhabi, high-ranking people and celebrities gathered in the capital of the United Arab Emirates.

Thus, the Nusr-Et restaurant posted a photo of the receipt on social networks the day before, which was actively discussed by social network users the next morning: the sum of the bill for dinner was 615,065 dirhams (US$ 167,000). It was paid for at a restaurant branch in The Galleria.

Earlier, experts from the Gault&Millau guide found a striking difference in champagne prices in restaurants in the United Arab Emirates. It is noted that 42 of the best establishments were visited by critics to compile the rating. The results of the Gault & Millau study showed that prices for the same bottle of champagne in different restaurants vary greatly.