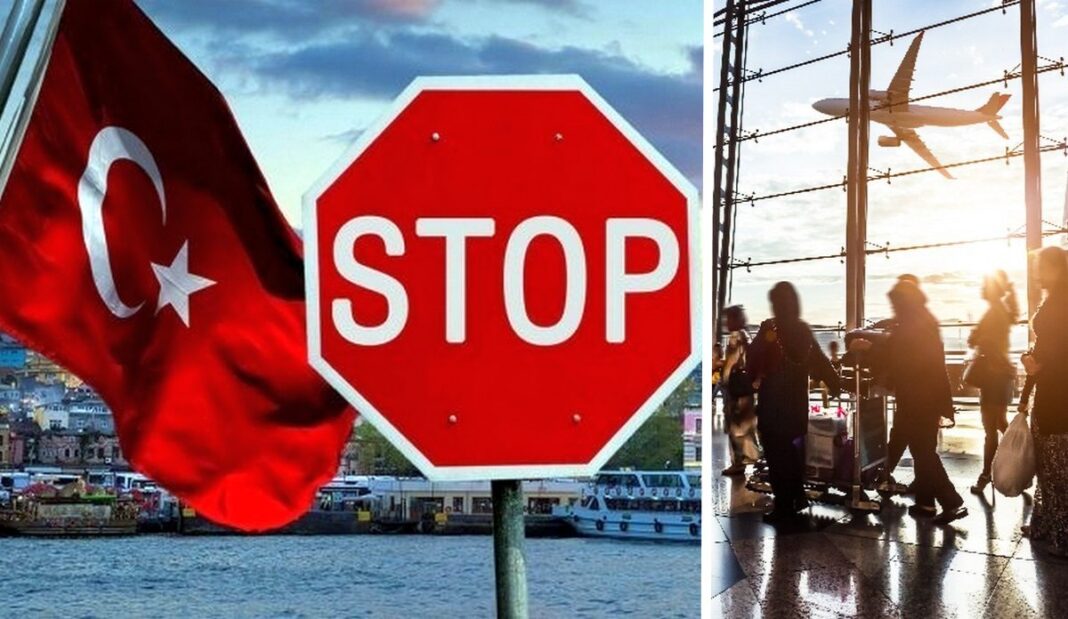 Following President Erdogan’s statements on Finland’s and Sweden’s accession to the NATO bloc, the official called on his fellow citizens: “Everyone should boycott Turkey until it agrees to accept Finland and Sweden into NATO membership.”

However, the deputy did not limit himself to this and asked his fellow citizens not to go to Turkish restaurants / barbecues, as well as not to use Turkish cars. According to him, the boycott should be maintained until Turkey approves Finland’s membership in NATO.

“No one believes that Turkey will prevent Finland from joining NATO, this is President Recep Tayyip Erdogan’s game. The Turkish leader is making this strange move because of the problems in his country’s domestic policy and the terrible economic situation, which is depleting its popularity,” the official’s press service said.

Erdogan announces the opening of the new international airport in Azerbaijan

The war in the resorts of Greece and Turkey is taking on real features: the threat is becoming obvious

Erdogan: Turkey will be the starting point for a decision on eastern Ukraine

Turkish authorities have canceled the mandatory wearing of masks indoors