HomeEgyptUpper Egypt is actively preparing for the winter season and a record...
EgyptTourism
16.08.2021, 09:40 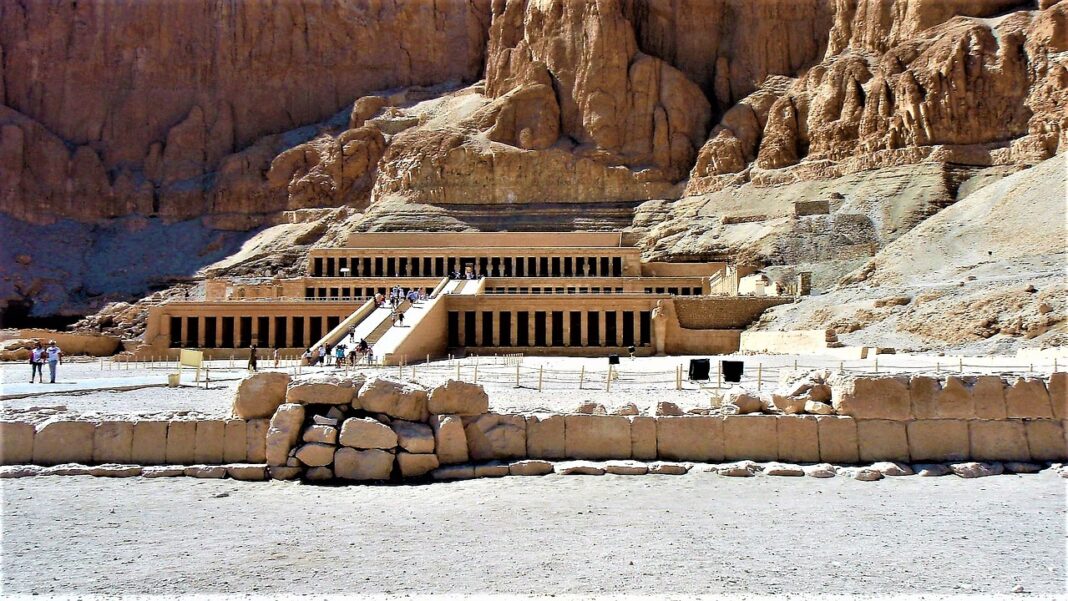 Tourism indicators have shown that the next winter season in Egypt will be very good in terms of tourist flow.

According to Mohamed Osman, chairman of the Committee for the Development of Cultural Tourism in Luxor, this is especially true after the restoration of the Karnak Temple and Rams Road, which is one of the most important ancient monuments in Upper Egypt.

Khaled El-Anani, the Minister of Tourism and Antiquities, previously announced that by the end of the year, Egypt will reopen the 2,700-meter Sphinx Avenue, the road connecting the temples of Karnak and Luxor.

Ehab Abdel Aal, treasurer of the Cultural Tourism Association, told the Daily News Egypt that he was optimistic about the winter season in Egypt in general and in Upper Egypt in particular.

He said that in the future we will witness the return of such tourists who visit Upper Egypt in winter, mostly Spaniards and Portuguese, noting that the occupancy rate is very good.

“So I am very positively looking forward to the winter season, and the flow of aircraft will gradually return. By October 2021, tourism in Egypt will grow by 70% of the level that existed before COVID-19, unless new variants of the coronavirus appear, ”added Abdel Aal.

It is noteworthy that in early August, Luxor received the first charter flights from Spain after the resumption of tourism in July 2020.

International flights to all Egyptian airports across the country were suspended on March 19, 2020 as part of the government’s efforts to curb the spread of the new coronavirus pandemic (COVID-19).

Inbound flights resumed only on 1 July 2020 in three provinces under the first phase, namely the Red Sea, South Sinai and Matruh provinces. Tourist activities in Luxor and Aswan resumed in early September, and floating hotels resumed operations on October 1.

Commenting on this, Osman said that Spain is one of the most important markets for tourist travel to Egypt, noting that the Spanish tourist loves the ancient Egyptian civilization and that Egypt has excellent relations with Spain.

He thanked the Spanish ambassador in Cairo during the meeting they attended, for Spain’s support for Egyptian tourism, which was one of the first countries from which tourists returned to Egypt.

He also stressed that communication with Spain, especially with the embassy in Cairo, had a great impact on supporting the resumption of the movement, hoping to increase it in the future.

In Egypt, they found an unusual substitute for Russian tourists who were not frightened by 50°C

A hot air balloon with tourists fell in southern Egypt, there are injured

In Egypt, Ukrainian and Russian tourists were jointly lifted into the sky

Two Egyptian tourist destinations entered the world top 2022, and it is not Hurghada

Egypt has a tourism sector where a real boom has begun