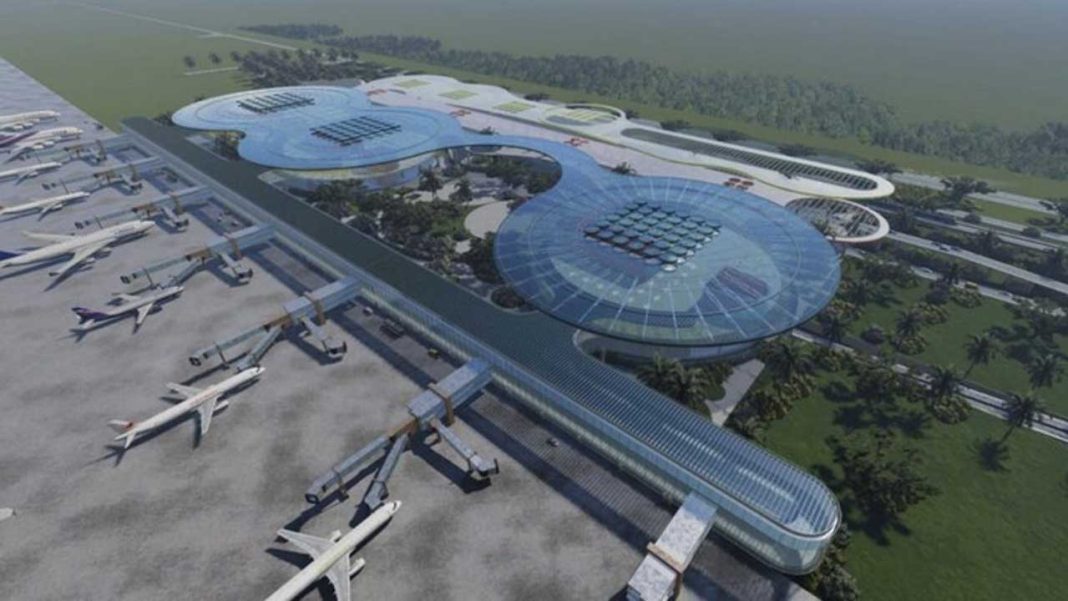 According to Euromag, Çukurova Bölgesel Havalimanı Airport in the Turkish city of Mersin will open in February 2023.

At the moment, the infrastructure of this airport in the province of Mersin is 92% ready. Initially, the air harbor was planned to be put into operation as early as 2018, but the construction completion dates were postponed several times.

The air harbor will become the second airport in Turkey (after the New Istanbul Airport) in terms of passenger traffic: it will be able to serve 30 million passengers a year.

By the opening of the airport, the construction of access roads will also be completed, and in a year or two, a high-speed train will be launched there.

Mersin is a large city located in the southeast of Turkey, on the Mediterranean coast. It is home to about 1.8 million people. The city is famous for its many green areas, shopping centers, luxury hotels, and free trade zone.