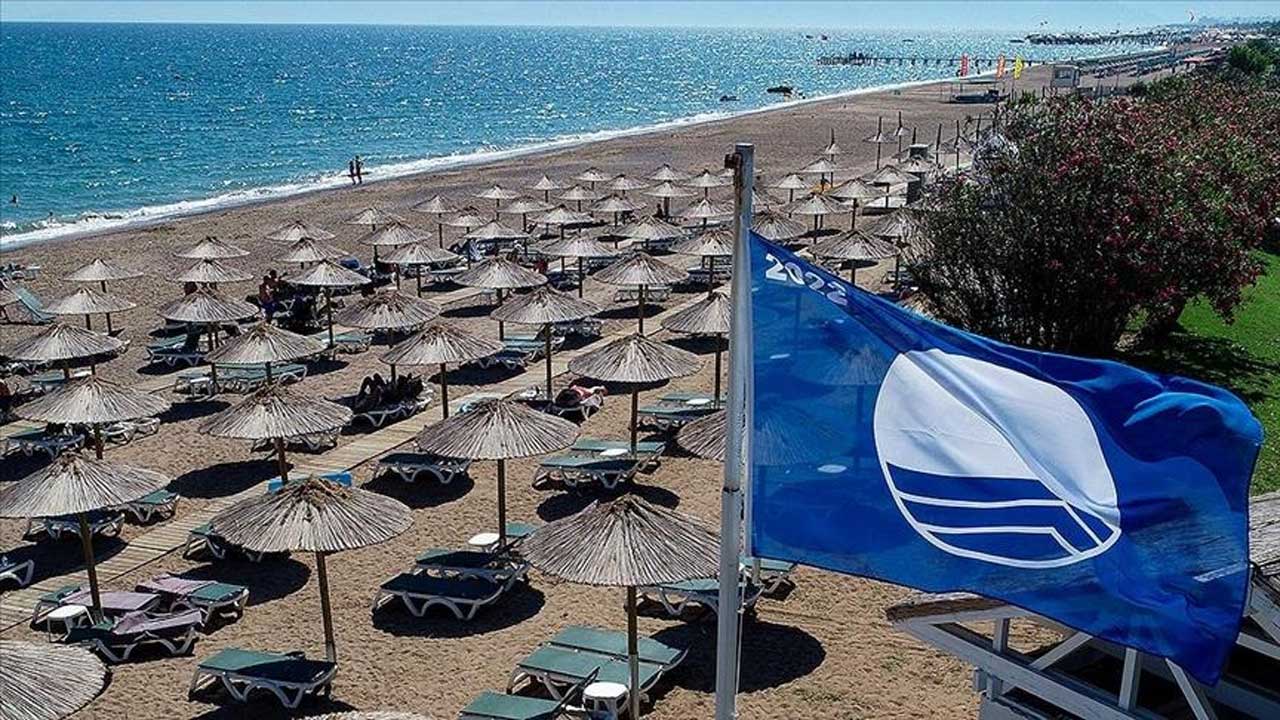 Turkey is among the top three world leaders in the number of beaches awarded the Blue Flag certificate.

The Blue Flag is an international award given annually since 1987 by the International Foundation for Environmental Education (FEE) to beaches and marinas whose water meets high-quality standards and is suitable for safe swimming.

Currently, Turkey is second only to Spain and Greece in terms of the number of beaches awarded with the Blue Flag certificate.

The leader in the number of beaches awarded the Blue Flag certificate is Spain with 621 beaches, followed by Greece with 581 beaches.