HomeTourismTriumphant in Turkey: impressive figures on tourist flow were announced in Antalya
TourismTurkey
26.09.2022, 08:15 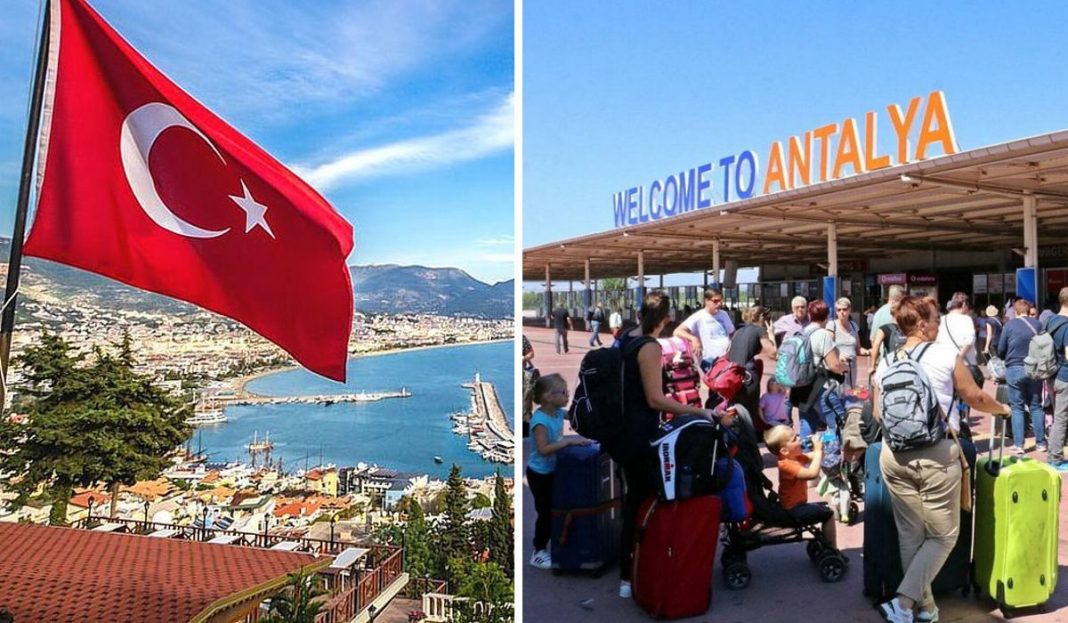 Turkey is triumphant: Antalya has announced striking data on the reception of tourists – despite political events, the economic crisis, and sanctions against Russia, the number of tourists is approaching the results of the pre-pandemic record year 2019. Such information regarding statistics for the 8.5 months of 2022 was announced by the General Director of Antalya Airport Deniz Varol.

According to him, more than 23 million passengers were served on domestic and international flights. At the same time, in the record year of 2019, this figure amounted to about 35 million passengers. As Mr. Varol added, if Russia had not invaded Ukraine, the 2019 data would have been exceeded. However, taking into account the entire political and economic situation, the results of the resort are “impressive”.

After the markets, the general director of Antalya said the following: “For the first time in the history of Antalya airport, more than 1 million British passengers entered this year. One of our interesting destinations was Kazakhstan, where this year we reached the threshold of half a million passengers for the first time. These data are much, much higher than in 2019,” he said. He also named Germany among the suppliers of tourists.

According to him, Russia showed a decline caused by the political crisis and air sanctions. In total, according to him, the Turkish resort capital receives flights operated by approximately 100 different airlines from 50 countries.

By the way, according to statistics for Turkey in general, the number of foreigners who visited Turkey in the first eight months of 2022 reached 29,334,652. Germany leads, followed by Russia, Great Britain, Bulgaria, and Iran.