Tourists on the island of Tenerife can be fined up to 3,000 euros 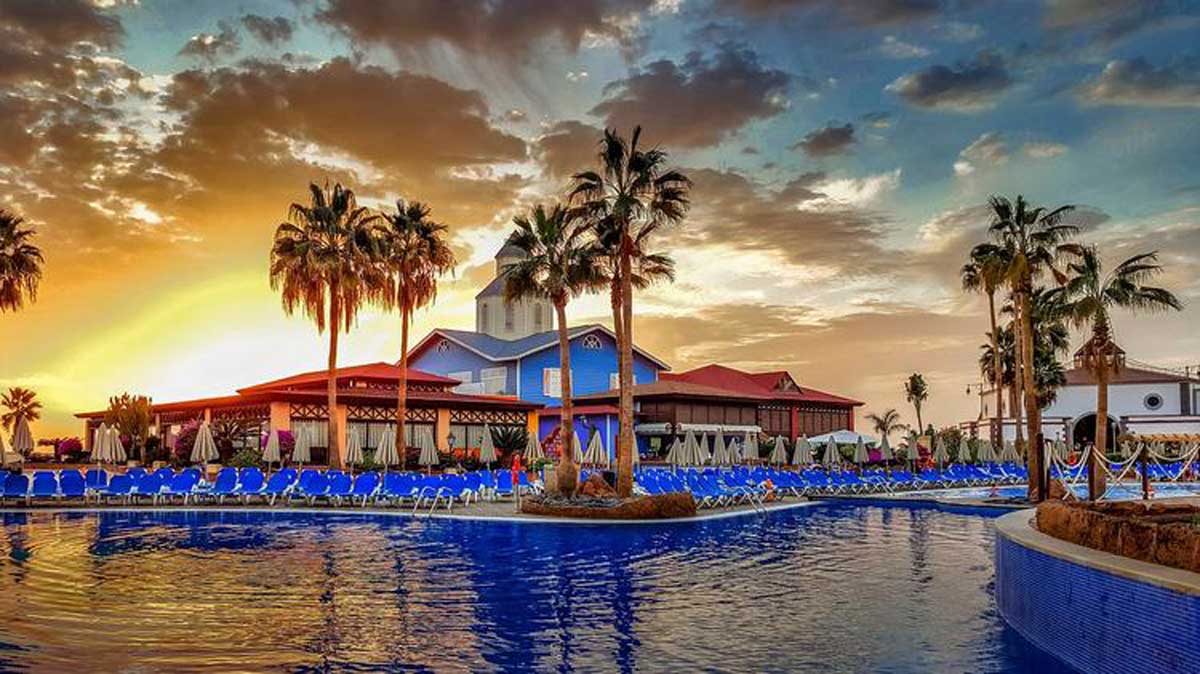 The Spanish city of Santa Cruz de Tenerife, which is one of the two capitals of the Canary Islands, has extended new rules to tourists regarding their behavior on the streets of the city.

According to the Santa Cruz de Tenerife authorities, the new rules officially came into effect on January 17, 2023, and they will apply both on the beaches and in other parts of the city.

By the new rules, smoking will be prohibited both on beaches and in swimming areas. This decision was made to avoid burying cigarette butts in the sand and potentially polluting the coast.

“Smoking is prohibited on beaches and swimming areas within the municipality’s territory, except for specially permitted and designated areas,” the City Hall of Santa Cruz de Tenerife said.

In addition to the above, the mayor clarified that it is now forbidden to leave any garbage behind, and the fine for visitors who break any of the rules can be up to 3,000 euros.

Bars, restaurants, and other establishments operating on the beach must provide visitors with a trash can or bin. Otherwise, they will also be fined. Moreover, in addition to the risk of being fined for not having bins where vacationers can throw their trash, beach businesses can also be fined for using disposable plastic tableware.

Another thing that travelers should be careful about while staying in Santa Cruz de Tenerife is that they are not allowed to feed stray animals and pigeons in particular. The authorities decided to stop such things, because, in their opinion, such activities contribute to the clogging of the territory.

These are not all the rules that Santa Cruz de Tenerife has introduced for visitors. It is also forbidden to scratch names and other symbols in any public place and on public transport.

Fines for minor violations start at 750 euros and can reach up to 3,000 euros in several cases.

Santa Cruz de Tenerife is an important part of the Canary Islands. It is known for its wide avenues, exotic landscaped grounds, and modern architecture.

Popular resort introduces a smoking ban for tourists on the beaches

The popular resort suffered 103 earthquakes in 6 days: all in shock, nowhere to run