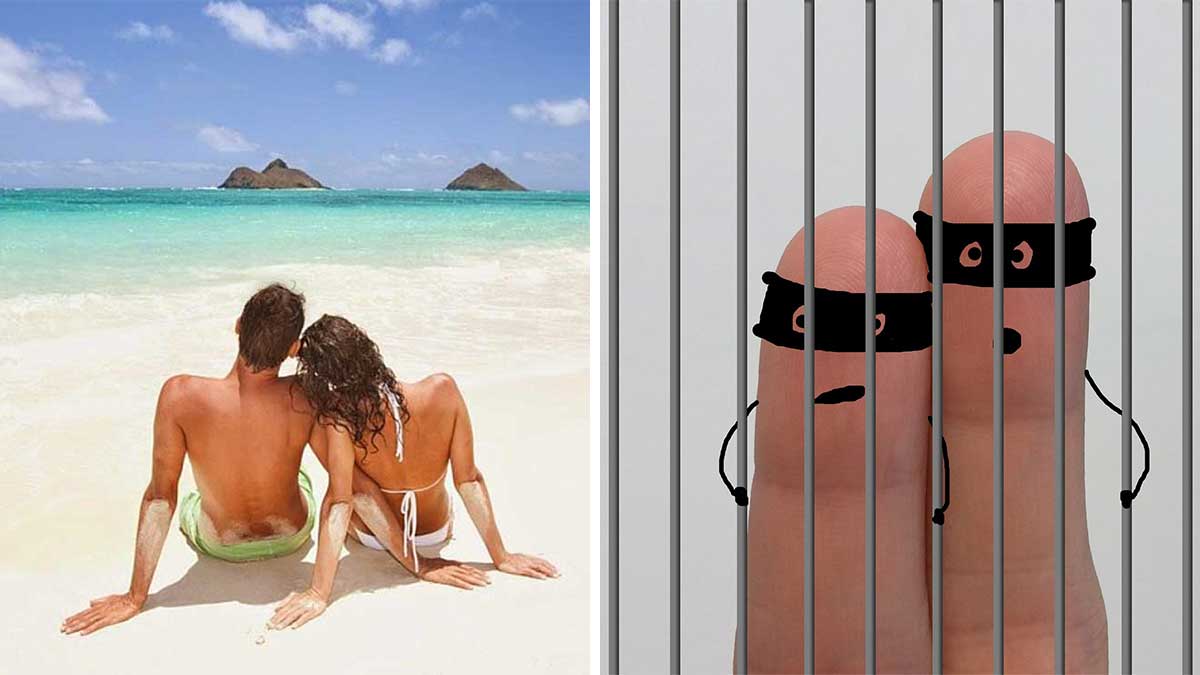 In Indonesia, a new penal code may come into force in the near future. Among other things, it provides for imprisonment for sexual intercourse outside of marriage. The article will apply to both local residents and foreigners. Representatives of the tourism industry believe that such an innovation could leave the Muslim country without tourists, according to Reuters.

The Indonesian government is due to adopt the new Criminal Code on 15 December. At the same time, it was proposed to update the code back in 2019, but this led to mass unrest among the population. Now the authorities intend to ignore the protests of the public and finally approve the document.

In particular, it contains an article that may cast doubt on the development of Indonesia as a tourist destination. It involves a one-year prison sentence for citizens who have had sexual intercourse outside of marriage. At the same time, the wording in the code is extremely vague: only a close relative of one of the partners can report such a crime. As evidence, apparently, the very fact of the presence of a statement to the police is considered.

The Indonesian Association of Employers (APINDO), which also includes representatives of local host companies, hoteliers, etc., sharply opposed the innovation. The organization is confident that such an article will “do more harm than good”, especially for businesses working in the tourism sector and hospitality.

APINDO also emphasizes that such transformations will not be appreciated by Western investors who intended to invest in the country’s economy, develop tourism infrastructure and build hotels. In addition, this is at least contrary to previous government steps to stimulate tourism. For example, in October the Cabinet approved the introduction of a long-term visa for foreigners.

Some tourists will simply refuse to travel to Indonesia for fear of jail time. In many countries, it is considered normal to live with your partner without a passport stamp. And in Bali, such relationships will suddenly become illegal. In addition, the vagueness in the wording of the Criminal Code may become a pretext for abuse by some representatives of the law and order.