Tourists in Bali shocked by the state of popular beach 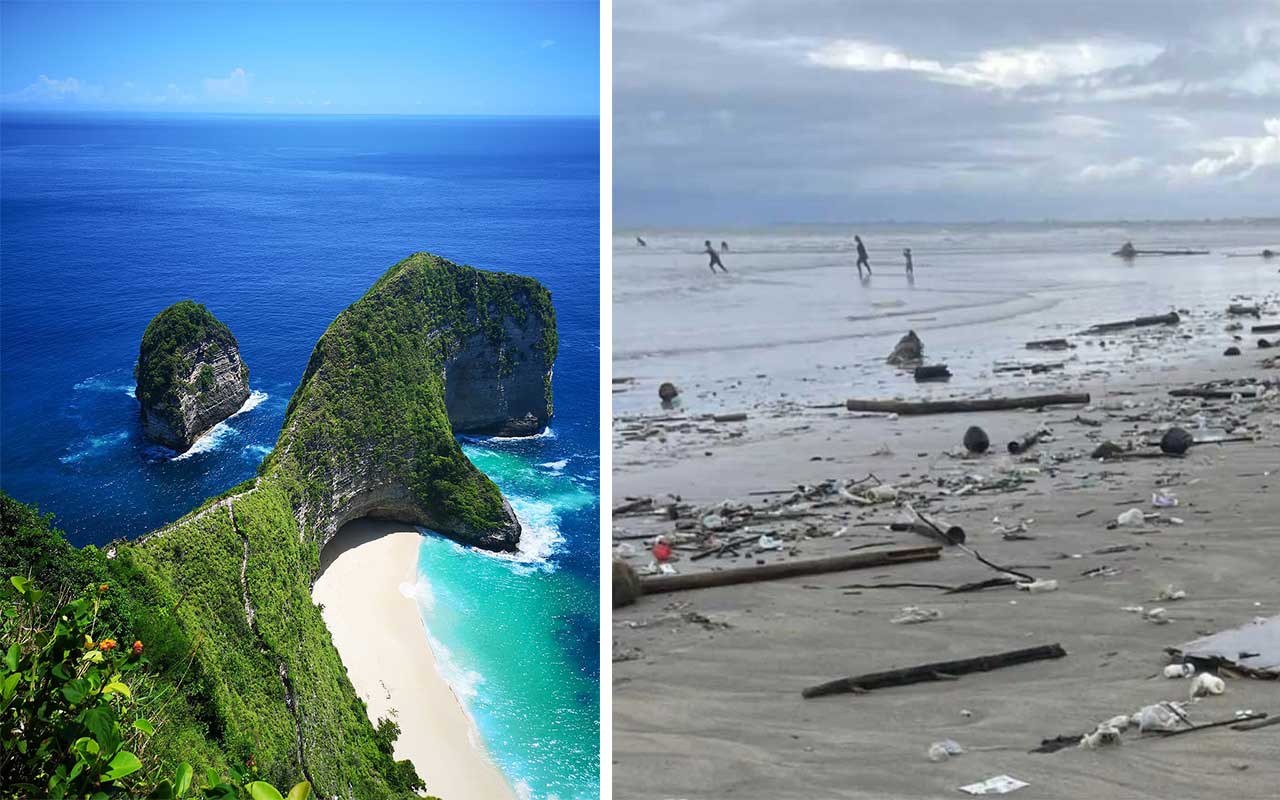 A tourist from Australia had a rest in Bali and was surprised by the amount of garbage on the resort’s popular beach. The traveler shared pictures of the polluted coast in the private group Bali Bogans on Facebook, reports The New York Post.

It is noted that the Australian Mitch Connelly (Mitch Connelly) took two photos on the beach in the famous area of ​​Kuta in the south of the island. The tourist was disappointed to find that the entire coastline was littered with plastic cups, packages, and plastic bags.

“Is this normal for the beach or was there bad weather on the island?” — said the traveler.

In the comments, netizens clarified that an abundance of garbage is always found in Bali during the rainy season.

“It’s normal for the rainy season. November, December, January. But in some years it’s really bad”, “It’s just awful. The amount of garbage on the island of Nusa Penida was also a nightmare”, “At this time of the year it is always like that. even though the beaches are cleaned every morning. But the situation improves by April-May,” other readers described the state of the resort with such phrases.

One of the commentators explained that due to heavy rains and flash floods, garbage is brought from the island of Java.

“The direction of the wind changes to the coastal one, bringing garbage from the island of Java,” the commentator emphasized. “Heavy downpours push it out of the rivers and into the ocean.”