Tourists from Russia robbed of $50,000 in Thailand 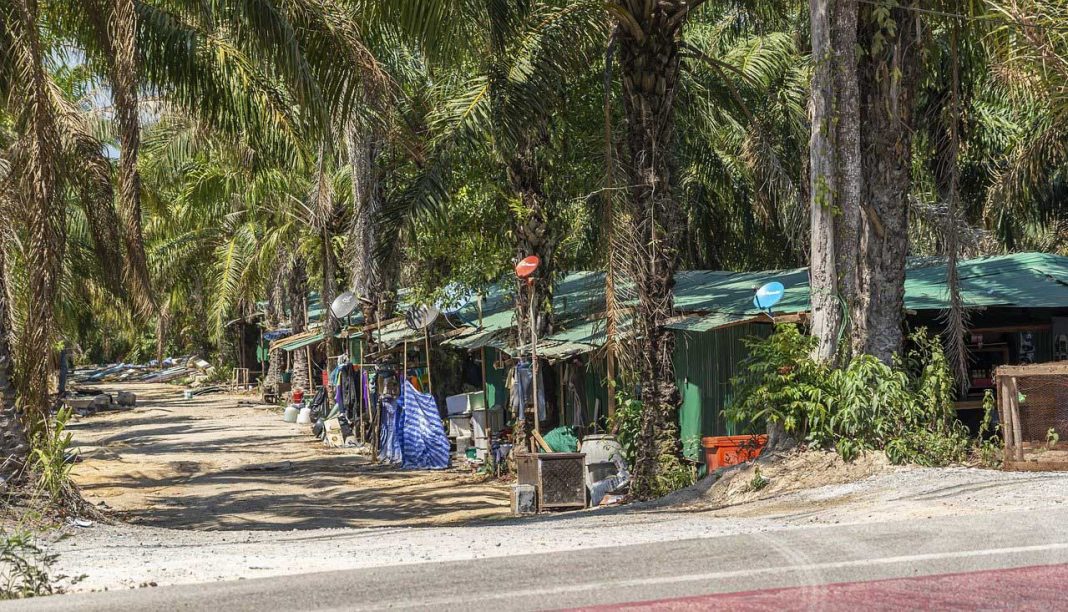 In Thailand, an international gang swindled Russians out of money through threats. It is reported by Thai Examiner.com. The incident took place on Koh Samui.

Fraudsters, including a German, two Kazakhs, and two Russians, surrounded a 31-year-old man who was relaxing with his wife in a cafe and demanded to transfer $3 million in cryptocurrency to them.

A couple of Russians transferred only $50,000 from an electronic wallet. The Russians turned to law enforcement agencies only a few days later – the victims were afraid that the criminals would hurt them.

The police, having studied the recordings from CCTV cameras, identified five of the six criminals. However, it turned out that some scammers left the country before the Russians contacted the police. The incident is under investigation.