Tourists began to be afraid in Spain: it became known how a new attraction hid from them 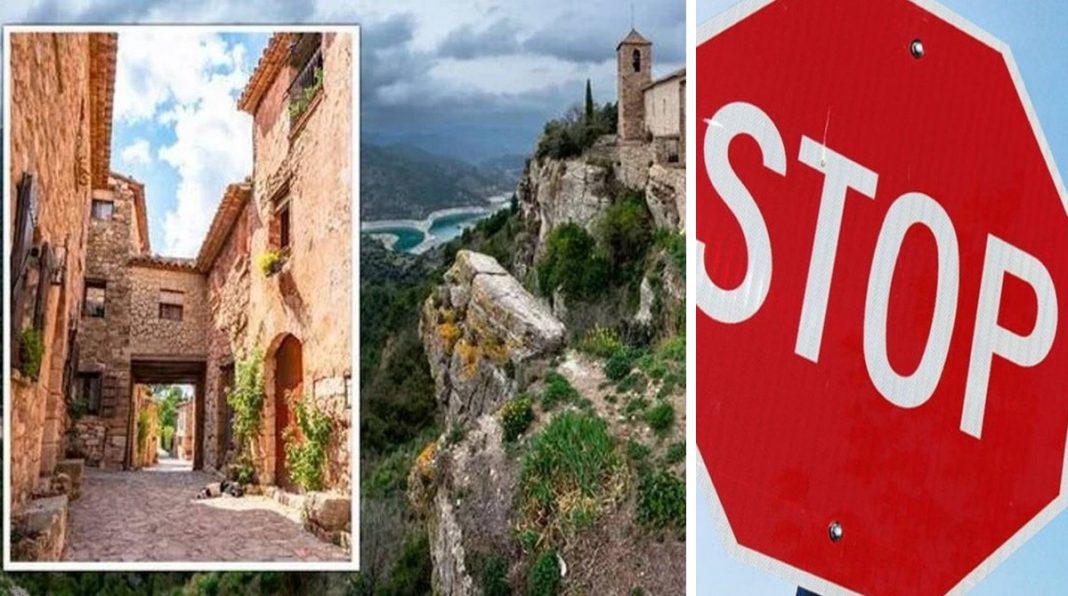 Spanish towns began to refuse any steps that could make them popular and attract the attention of intrusive tourists. The first precedent was the village of Ciurana, located in Spain – residents unanimously refused to participate in the campaign “The most beautiful villages of Spain”, much to the surprise of its organizers, in order not to receive such a title, which would automatically bring a lot of tourists to this village. The reason is that the attention of intrusive tourists is extremely undesirable to the local’s tourists in many places in Spain began to be feared like the devil of incense.

The village in question is located in Tarragona, 120 km away. south of Barcelona and close to Spain’s Priorat wine region. There are only 30 residents in the village.

The mayor of Cornudella-de-Montsant, whose guardianship includes the village, responded to the local media: “Quality tourism is now impossible, and we cannot and do not want to cope with the crowd.” The mayor also complained that the region already has problems with over-tourism, and the tiny village has neither infrastructure nor anything designed for tourists.

At the same time, the organizers of the campaign did not approve of such a decision and deny the problem of crowds of tourists. Francisco Maestre, president of the association, told the Spanish newspaper El Pais: “Being on the list of the most beautiful villages causes a significant increase in tourism, but it is tourism that takes into account seasonal fluctuations. “It is not about harming the village. We have never had such a clear refusal,” he said, adding that there are 105 villages on the list, and only one of the four submitted applications is accepted into the campaign.

We will remind you that the plan to “evict” tourists is also made by larger Spanish resorts. So, in the fight against “overtourism”, Mallorca seeks to limit the number of places in hotels for tourists, with plans to introduce a quota – no more than 430,000 tourist places throughout the island. Read details at this link.